Volleyball: Oct. 30 playoff results and recaps
Tweet
Who advanced in 6A and 1A and who played into the bracket in 4A?
October 30, 2019 by John Tawa, OSAAtoday 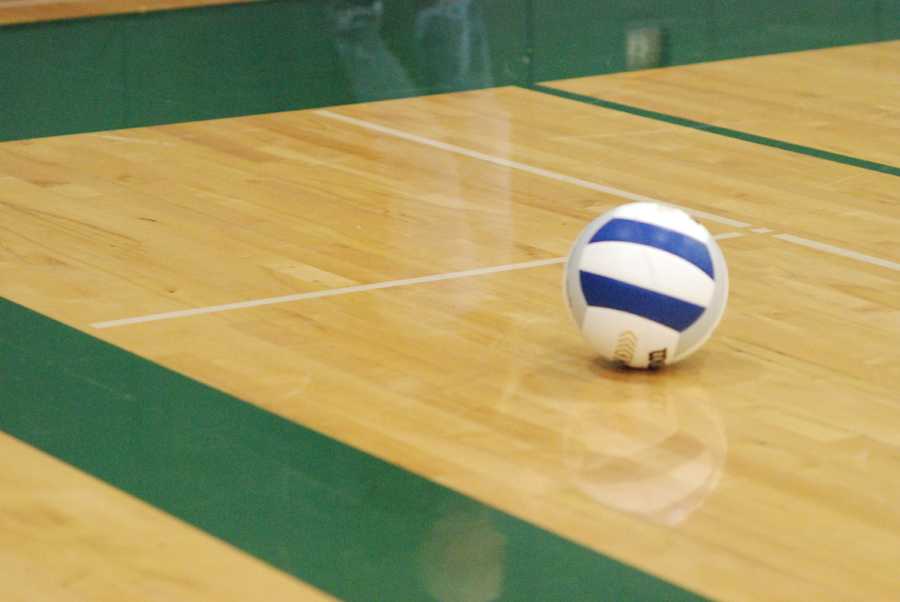 First round volleyball matches in 6A and 1A took place tonight. Four 4A play-in matches were contested yesterday. Here’s what happened, based on reports received. We will add more results and highlights as we receive them. (Coaches may email [email protected] with details of their match)

All classifications play again on Saturday, with 5A, 4A, 3A and 2A playing first-round matches.

Jesuit 3, Barlow 0 -- The Crusaders yielded just 27 points total in the win. Strong serving was a contributing factor. Peyton Griffin had 10 kills and 14 assists to lead the way. Hannah Nguyen and Molly Piszczek each had 10 digs.

South Eugene 3, Newberg 1 – Outside hitters Kalli Schoening and Amelia Combs teamed for 41 kills and 29 digs in the Axe’s win.

Oregon City 3, West Salem 2 -- West Salem's rally from two sets down came up just short, as Oregon City prevailed in Game 5, 15-12, at home. Madison Hornback and Ali Brown had 16 kills apiece for the victors, who also got 42 assists from Anessa Chirgwin and 17 digs from Abby Bareksten. Emily Cheavtharn had 46 assists and Kylah Newton contributed 14 kills and 14 digs in the loss for West Salem.

Summit 3, Lincoln 0 – Junior setter Sasha Stringer had four of Summit’s 16 aces and added 12 assists and 10 digs in the Storm’s win.

West Linn 3, Mountain View 1 – West Linn rallied from an 18-13 deficit in Game 1 behind tough serving from Kate Griffin and the Lions got offensive production from Audra Wilmes, Claire Matthiessen, Addie Hoover and Emily Warmenhoven in a much tougher-than-expected win over the Cougars, who got strong work from senior Jasmine Martin and junior Brooke Olsen.

Wilson 3, Lakeridge 1 – Wilson won the third set of a close contest, 31-29, and went on to prevail in four sets for the program’s first playoff victory in two decades.

Sheldon 3, Tualatin 0 – Anna Poole had 16 digs and six aces and went on a 14-0 serving run in Game 3 for the Irish in the home win. Keira Vaughn also was a spark for the Irish with seven kills and four blocks.

Sherwood 3, Clackamas 2 – Sherwood rallied from down two sets to none on the road to stun Clackamas. Piper Harrop led the Bowmen defense with 40 digs and added five aces. Alli Douglas led on the offensive end with 15 kills.

Canby 3, Grant 0 – Daley McClellan had 28 kills and hit .453 but she was only part of the story in the Cougars’ sweep. The team won the ball handling battle and served 13 aces, five by Ruby Kayser, who also had 40 assists.

Sprague 3, Glencoe 0 – Bridgette Smith had 14 kills, nine digs and four aces and Reese Sherwood contributed 37 assists in Sprague’s sweep. “Our plan was to come in and stay consistent with energy and drive,” said Sprague coach Anne Olsen. “Our girls definitely stepped up tonight.”

﻿North Medford 3, Westview 2 – Lauren Barry had 16 kills and 41 digs and Jordan Sandler served North Medford into a 13-10 lead in a tense fifth set in the Black Tornado’s win.

McMinnville 3, Lake Oswego 0 – The Grizzlies got strong serving and 11 digs from Ainslie Ridgway and clutch front court play from Maddy Powell and Jocelyn Chavez in their sweep of Lake Oswego. "Aggressive serving and good ball control proved to be the difference," said winning coach Ben Patterson.

Central Catholic 3, McNary 0 – Ava Bruins and Julia Carr teamed for 24 digs, Mia Jordan contributed 12 kills and Elliott Bush was exceptional behind the service line for the Rams, who cruised to the home win.

Damascus Christian 3, Dufur 0 – The Eagles served 23 aces in the win. McKenna Patrick took control of the back row and Katie Bailey and Savannah Hale led the team in kills.

Cottage Grove 3, Stayton 2 – The injury-riddled Lions rallied from a two-set deficit to claim the win.