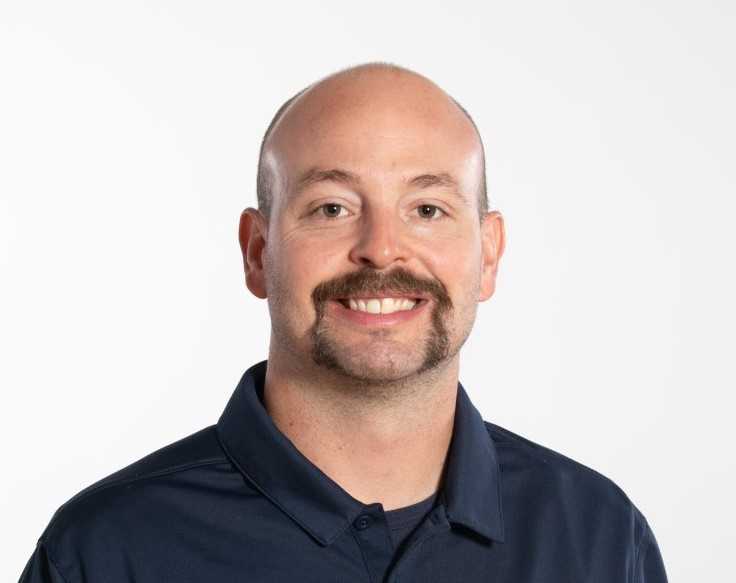 One of the state's top 3A football programs has a new coach.

Warren stepped down after his job schedule with a scaffolding company in Longview was altered by the COVID-19 crisis. His new schedule will not allow him the necessary time off in September.

“He kind of gave me a heads-up in the spring that this might be coming,” Clatskanie athletic director Ryan Tompkins said. “He tried to make it work, hold off. Once he wasn't able to do any Season 1 activities, he had to make a decision.”

Tompkins said that Clatskanie had a strong pool of candidates and that Stutzman “checked a lot of the boxes” for the position. It is the first head coaching job for Stutzman.

“He's super energetic, excited to put the time in,” Tompkins said. “He was character-first. Everything he talked about was building young men, culture, what we value here in Clatskanie.

“He's certainly knowledgeable of the game. Even though his experience lies as an assistant at the university level, he has a lot of experience communicating with kids through the recruiting process, which I think is pretty valuable.”

Stutzman is eager to get started.

“I'm a highly energetic guy, but also at the same time, we're going to have fun,” he said. “Hopefully we'll have a lot of fun with excellence.”

Stutzman grew up in Nebraska and played defensive back in college at Nebraska Wesleyan, an NCAA Division III program. He taught elementary school in Colorado before moving to Oregon in 2016.

He has taught at an elementary school in Hillsboro while assisting at George Fox. For now, he will commute to Clatskanie, but he is hopeful of landing a teaching position in the district.

Stutzman ended up at George Fox after reaching out to Bruins assistant coach John Bates, his defensive coordinator at Nebraska Wesleyan. Stutzman came to Oregon to work at summer football camps and landed a teaching job and a spot on the George Fox staff.

“I packed up shop in Colorado. Just sold everything, sold my house, and my dog and I just moved out here,” Stutzman said.

Stutzman coached quarterbacks and safeties in his first two seasons and receivers in the last two seasons. Once gaining experience, he aspired to be either a high school head coach or a college coordinator, and made an extensive search.

“You can name almost every state, and I probably applied there,” Stutzman said. “This was the first opportunity that was offered to me. It actually worked out well that the job was in Oregon.”

Clatskanie, which ran a modified single-wing offense last year, will run a spread offense with run-pass option, according to Stutzman. He is a disciple of Wisconsin-Platteville coach Mike Emendorfer.

“A lot of the pass stuff will actually be fairly similar,” Stutzman said. “I'm not going to be running crazy new routes that the kids haven't seen before. I don't think it's going to be anything brand new, it'll probably just be more so the verbiage that I use. That'll probably just take a little bit to get used to.”

Stutzman will run the offense and is hopeful that a holdover assistant can take over the defense.

“I don't want to change everything all in one year,” he said. “I don't think that would be good for the kids' level of understanding of the game to play free and fast. I really just want to focus on changing the offense probably this year.”

Clatskanie has reached the 3A quarterfinals the last two seasons. Last year, the Tigers fell 14-13 at Burns in their bid to reach the semifinals for the first time since 2007, finishing the season with an 8-3 record.

“Last year they had a pretty heavy senior-led team, so it's going to be – I wouldn't call it a rebuilding year, because the kids have been in the system – but it's going to be a year that we're going to find out who they have,” Stutzman said.