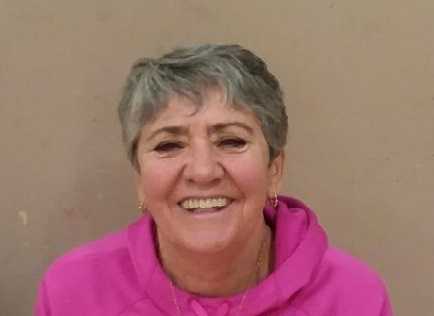 ﻿Some of the most familiar faces in Oregon high school volleyball will be missing from the bench this season.

Five coaches who combined to win 20 state championships have resigned since last year, creating a transition period for some of the state’s top programs.

“My 30 years were up,” said Honl, who was named National Coach of the Year by Prep Volleyball.com in 2012. “My husband, Jerry, has been so patient. We decided to go do things. We're going cross-country, we're going camping. I'm trying to keep busy so I don't miss it too much.

“I loved my job, mostly because of the kids. I gave to them but they gave me so much, too. I got to work early. I got home late. There wasn't one time when I didn't want to go.

“Leaving when I did made sense. We had only one senior last year and finished fourth in the state. It was important that I leave the program in good shape."

The new coaches have big shoes to fill.

The list of volleyball coaches who won’t be back this season also includes: