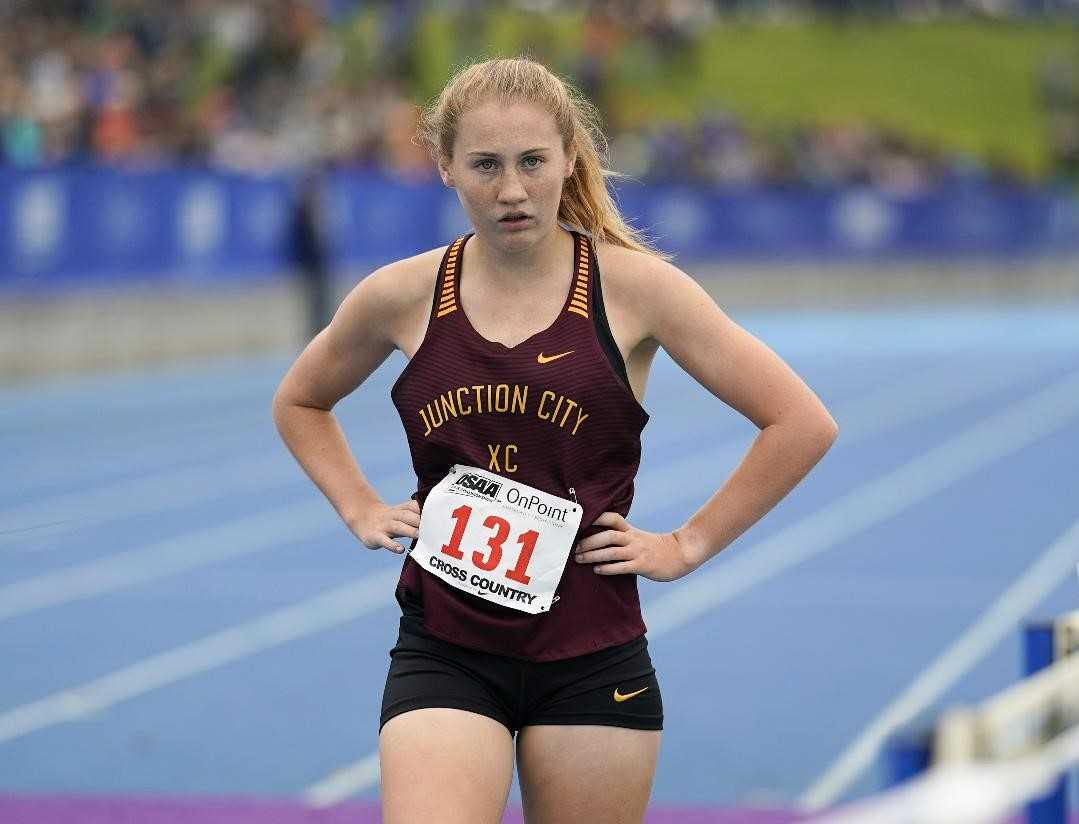 Not long after East Linn Christian coach Kellen Peters found out cross country would not have an OSAA championship this season, the motivation to fill that void was staring him in the face.

“I just saw the look on a couple of my seniors' faces, and that was all I needed to know that we needed this,” Peters said.

The following morning, Feb. 19, Peters wrote a message on Athletic.net to all 3A, 2A and 1A programs, inviting them to a season-ending meet. The response was overwhelming.

So Peters teamed up with Westside Christian coach Scott Ball and Kennedy coach Steve Ritchie to start planning a season-ending meet for the small schools. They have scheduled it for April 10 at Cheadle Lake Park in Lebanon, the home course for East Linn Christian.

“It's a double-loop course, so parents can stand in basically a 100-square-foot spot and see most of the course,” Peters said. “It's a very spectator-friendly course.”

Peters said that 11 schools have donated between $50 and $200 to fund the meet. Steens Mountain Running Camp has offered to pick up whatever leftover costs are needed to run the meet, according to Peters.

Bandon coach Brent Hutton connected the organizers with a cabinet maker who will make trophies to resemble the ones the OSAA awards to the top four teams in each division. Former Lebanon coach Brad Bauer, who is now retired and owns a timing company, has offered to do the timing for the meet.

Westside Christian is arranging to provide every athlete and coach that participates with a commemorative t-shirt.

“Most of the coaches don't even know yet that we've gotten all this stuff rolling,” Peters said.

A nine-coach committee met Thursday on Zoom to discuss qualifying. They plan is to have it finalized by Saturday.

Peters said that the feedback about the meet has been overwhelmingly positive.

“I haven't really had any negative comments about it,” he said. “It's more like, 'Hey, I'm glad you're doing this, how can I help? Or, 'Thank you for doing this for the kids.' When I went back and told my kids that they have a chance at getting to state, they were thrilled. Totally worth it to me.”

Junction City senior Anika Thompson, the 4A runner-up the last two seasons, debuted with an impressive victory in a meet against Eugene-area teams Saturday.

Junction City was not included in the first Eugene-area meet the previous week, but Junction City coach Shannon McAdams said that the Tigers “invited ourselves” for the second meet “because we really don't have a lot of opportunities.” Thompson, held out of the Junction City's first meet at Cottage Grove due to a muddy course, cut loose to beat a field full of 6A runners.

“She never quit training,” McAdams said. “All summer she worked really hard at finding opportunities to do the virtual meets.”

Thompson's time of 18:25.0 in her first meet this season is off her best of 18:01.3, but McAdams believes Thompson could be as low as the mid-17s if not for the mask mandate. She is running with power.

“She is working with a weight-training specialist, the trainer that I use,” McAdams said. “It's made a difference in her speed, her strength, her confidence, her ability. She's absolutely ready.”

Thompson is hopeful to gain a measure of redemption in the season-ending 4A meet in Tillamook. In track, she will be shooting for the school record in the 800, which would give her the records in all three distance races.

Tillamook senior Marshall Bush continued the strong start to his season with a win Saturday in the Ultimook Race, which featured runners from 17 schools at Hydrangea Ranch in Tillamook.

Bush finished in 16:13.35 to win the 4A boys division by more than a minute over Philomath sophomore Brody Bushnell (17:21.26). Bush and Bushnell were 10th and ninth, respectively, in the 4A championship meet in 2019.

The win comes after Bush opened the season March 4 by clocking 16:02.9 to win by nearly a minute in a meet against Philomath and Siuslaw. The time broke Bush's previous best of 16:20.3, which he set in 2019 at state.