Dance: Senior Spotlight with …. Putnam's Isis Alexander
Tweet
The Royal Crown talks what led her to dance team, why hip-hop music inspires her and plans to dance after graduation
April 4, 2021 by Danielle Schneider, OSAAtoday 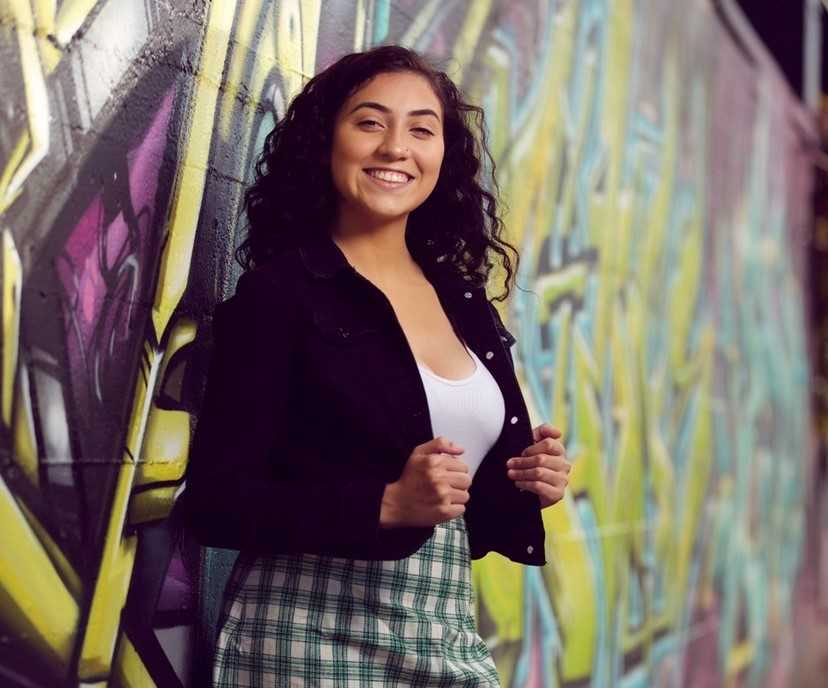 Isis Alexander was a competitive gymnast and switched to dance her freshman year.

[Author’s note: “Senior Spotlight” is a miniseries offering a quick look at some of Oregon’s dance standouts. Today, we are getting to know Putnam dancer Isis Alexander. Alexander is a four-year varsity dance team member and has served two years a team captain. As a junior, she was named to the NWOC All-League Dance Team. She is also a senior class officer. We gave her several questions to answer, and here is what she had to say:]

OSAAtoday: Why did you decided to join your high school dance team?

Isis Alexander: I was a competitive gymnast for nine years. I had never really done dance before. My sister’s best friend, Jenaya Stevenson, a former Royal Crown, was the first person who told me about high school dance team. She knew I was quitting gymnastics and thought dance would be a good substitute. I joined my middle school’s dance team in eighth grade and really liked it! I competed at the Rex Putnam Junior Dance Competition and I absolutely loved watching the high school team dance.

OSAAtoday: What style of dance do you enjoy performing most?

Alexander: If you were to ask me this question freshman year, I would have definitely said hip-hop. I was never the best at contemporary and hated dancing slow. Asking me now as a senior, I would 100 percent say contemporary. My coaches, Amanda Wilcox and Kenzie Johnson, have shown me so much and taught me how to dance contemporary. It is absolutely my favorite!

OSAAtoday: If you could create a routine to any song what would it be? And why?

Alexander: Captain Hook (clean version) by Megan the Stallion. I love female rap artists and how they are changing the game for hip-hop music. The song makes me feel so empowered.

OSAAtoday: What is your most memorable high school experience?

Alexander: Meeting my three best friends: Keshawn, Cassie, and Erin. I would never have become the person I am without them. They have all taught important life lessons and have been there for me at my worst.

OSAAtoday: What’s next for you after graduation? Will you pursue dance after high school?

Alexander: I am fully committed to the University of Portland with a double major in political science and global studies. I plan on trying out for the U of P dance team this fall. Fingers crossed I’ll make it!