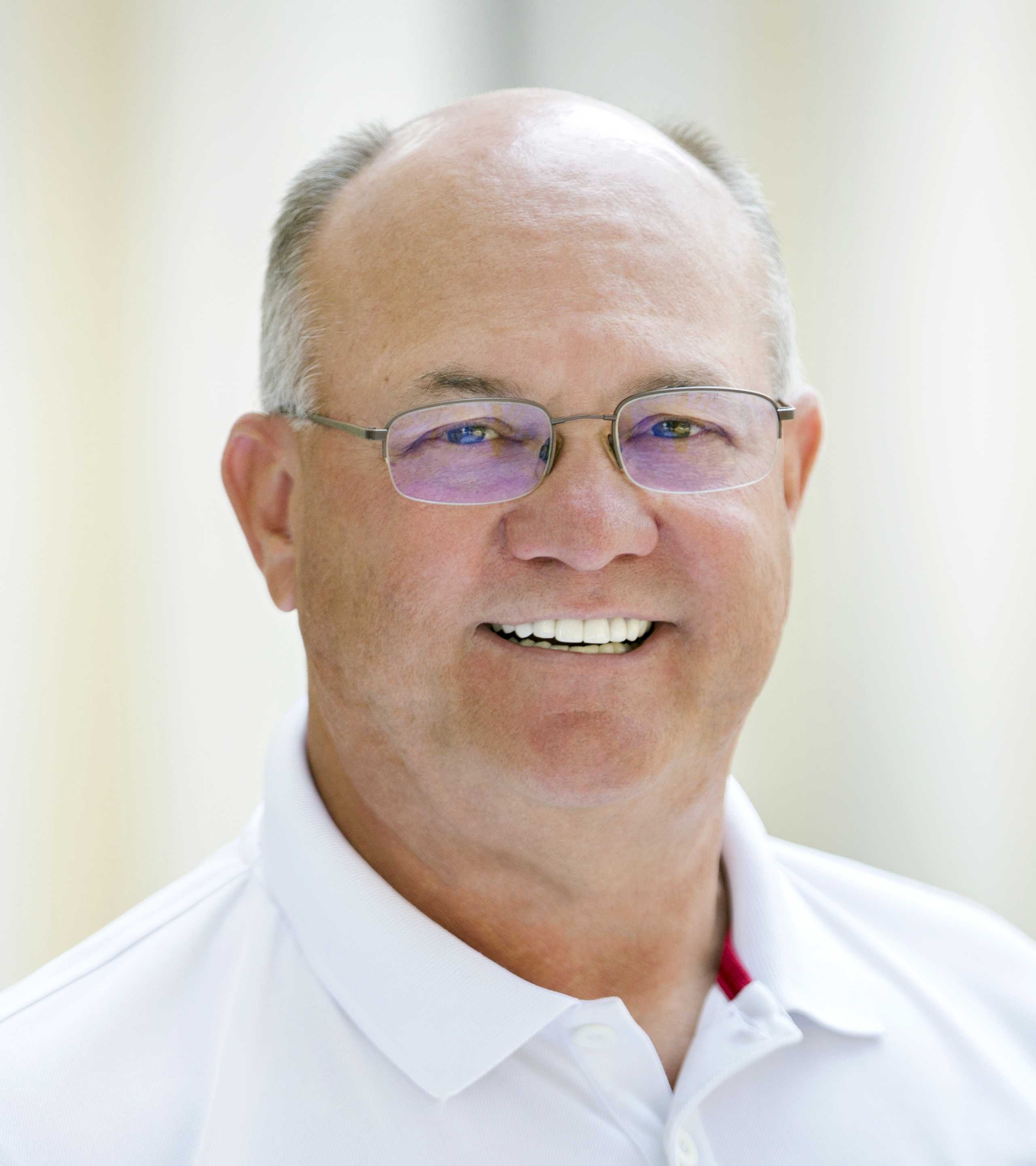 Rob Younger will be awarded a Citation from the NFHS Coaches Association during this week's Summer Meeting of the National Federation of State High School Associations (NFHS) in Orlando, Florida.

The NFHS, an organization that has provided leadership for high school athletics and performing arts since its founding in 1920, is composed of 50 state high school associations plus the District of Columbia.

Younger, executive director of the Oregon Athletic Coaches Association (OACA), will receive one of 20 Citations to be presented during an awards luncheon on Wednesday, June 30. The program, streamed live and at no cost by the NFHS Network at https://www.nfhsnetwork.com/events/nfhs/evte2fac406bd, begins at 8 a.m. PDT.

A staff member of the OACA since 2010, Younger was a high school coach for 45 years, including 22 as head football coach at Sweet Home HS where he taught science. His Huskies teams rarely missed the OSAA playoffs and he won seven Capital Conference Football Coach of the Year Awards. He twice earned the same honor as Sweet Home's softball coach.

Younger umpired baseball at both the collegiate and high school levels for more than 40 years.