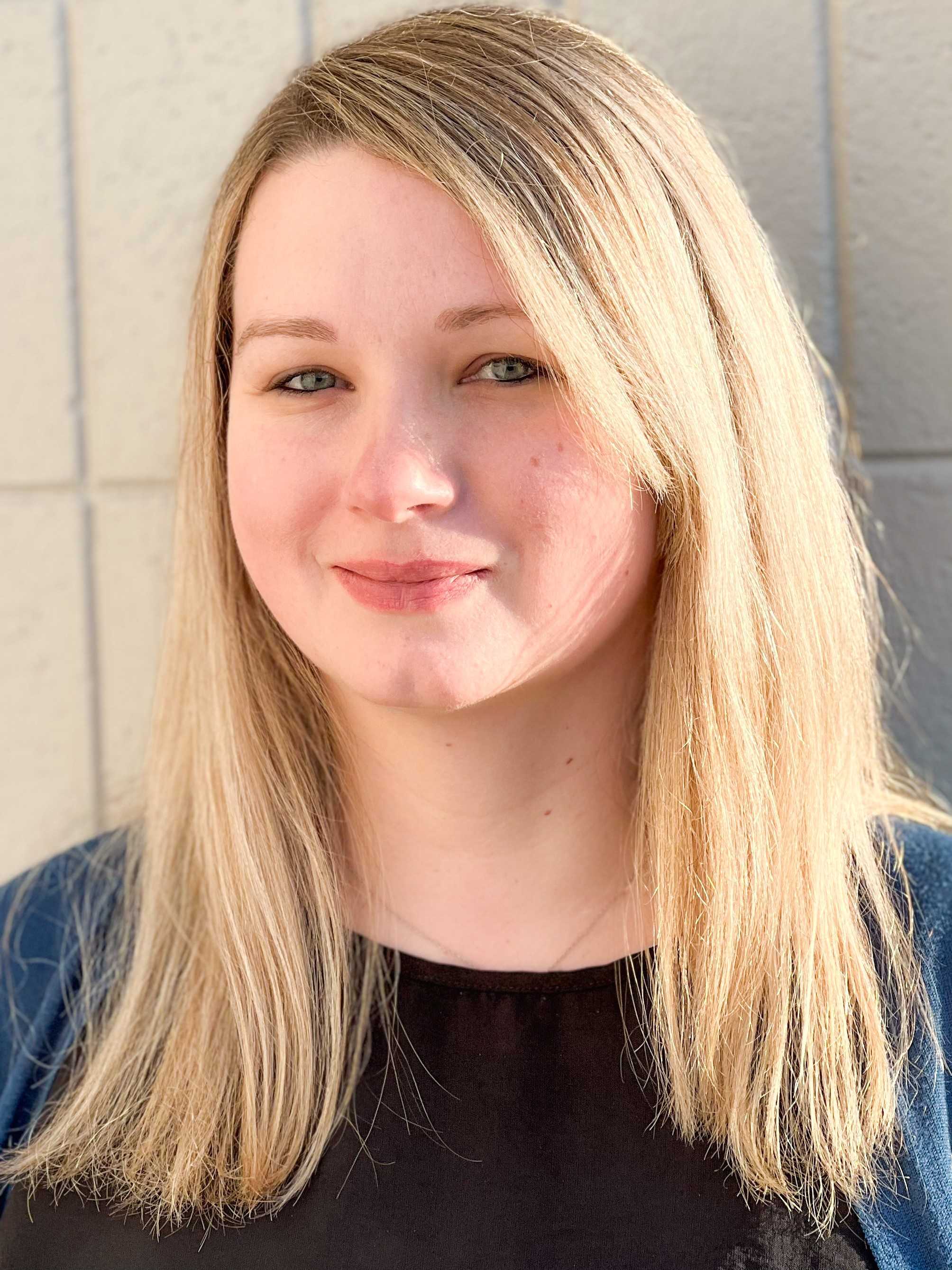 Kayla Crook, speech and debate coach at Marshfield High School in Coos Bay, is the recipient for NFHS Section 8.

Crook has taught speech and debate at Marshfield since 2012, and while she has packed her 10-year tenure with service to the National Speech and Debate Association (NSDA) and the Oregon School Activities Association (OSAA), she was also instrumental in pioneering virtual tournaments for Oregon speech and debate participants throughout the pandemic.

Needing an alternative to in-person competition, Crook decided to hold the state’s first completely virtual open tournament and shared her materials and processes with other coaches in Oregon. As a result of her efforts, she helped coordinate national qualifier tournaments, 10 OSAA district tournaments held simultaneously, and the OSAA state tournament.

Aside from leading her teams to multiple OSAA 4A/3A/2A/1A State Speech Championships (2017 and 2021) and state runners-up (2016, 2018 and 2019), Crook has been the OSAA District 6 director for the past nine years and is currently serving a four-year term as a member of the OSAA Speech Activities Advisory Committee.

She also began a four-year term in 2019 as South Oregon chair for the NSDA, from which she earned her first Diamond Award in 2017, as well as the Don Crabtree Distinguished Service Award in 2019, the 2020 South Oregon Coach of the Year and the 2022 Oregon Speech Educator of the Year honors