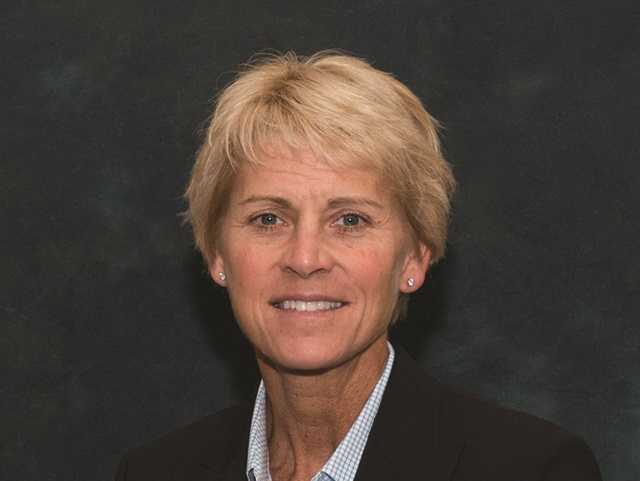 The shortage of officials in high school sports has been well documented. As we noted in this column a couple of months ago, a survey of state high school associations indicated about 50,000 individuals have ended their days as high school officials since the 2018-19 school year.

In addition to trying to interest more people in officiating high school sports, the NFHS and leaders in state associations have been attempting to retain the thousands of men and women who are currently serving as high school sports officials.

However, unacceptable behavior by coaches, parents and other spectators has pushed many officials to the sidelines. After all, why would anyone who is trying to help high school students compete on the fields and courts want to be harassed, ridiculed and abused – sometimes even physically – while trying to do their jobs?

If this current trend is going to be reversed, we must determine why people feel compelled to mistreat officials at high school sporting events.

Some of those possible reasons were discussed last week in Indianapolis at the first NFHS Officials Consortium. With everyone in agreement that the officiating profession – particularly at the youth and high school levels – is in crisis mode, leaders from all levels of sports discussed problems – and shared possible solutions – during the three-day meeting.

After listening to survey results from leaders with the National Association of Sports Officials (NASO) that indicated continued declines in the number of officials, veteran NCAA basketball referee Chris Rastatter offered two thoughts as to why many spectators act in a negative manner toward officials.

First, he said it has become commonplace for individuals involved in covering sports – radio and television announcers and other media – to dissect and judge the work of officials. As a result, with human nature being what it is, the coverage is often slanted in a negative manner.

As this type of repetitive negative coverage has continued over time, it has empowered those watching sports to be judge and jury as well. If the person broadcasting a game can criticize the officials, why can’t the spectators do the same?

Second, the boorish behavior of fans attending sporting events is being normalized. What used to be good-natured heckling has turned mean, insulting and violent. National surveys have shown that almost one of every two officials have felt threatened after officiating a game. Unfortunately, this type of behavior is almost anticipated at sporting events.

Others voiced similar sentiments during the consortium and agreed that changes are needed in the general public’s perception about men and women who officiate sports in our country. In some cases, people go to sporting events not to watch and enjoy the game but to yell at the officials. This must stop.

While our focus is on high school sports, the criticism of officials and bad behavior of fans at the college and professional levels has a trickle-down effect. The negative perception of officials did not occur overnight and cannot be changed instantaneously, but a shift in a more positive direction must begin now.

Everyone must be involved in these changes – students, parents, coaches, administrators and those in the media. Bad behavior has been handed down and become anticipated and expected, but changes must occur.

Those individuals watching and covering high school sports must turn their focus to the student-athletes playing the games and away from the individuals officiating the contests. As this shift happens, a more positive behavior will become normalized.

Despite some of the negative behavior issues in high school sports, almost 70,000 individuals have expressed an interest in officiating the past four years through the NFHS’ #BecomeAnOfficial Program. Imagine how many people would be interested in continuing a career in high school sports if they were actually praised and appreciated for their efforts!

Behaviors can be changed, but it will take efforts from everyone to turn the ship in a more positive direction.

Dr. Karissa L. Niehoff is in her fourth year as chief executive officer of the National Federation of State High School Associations (NFHS) in Indianapolis, Indiana. She is the first female to head the national leadership organization for high school athletics and performing arts activities and the sixth full-time executive director of the NFHS. She previously was executive director of the Connecticut Association of Schools-Connecticut Interscholastic Athletic Conference for seven years.