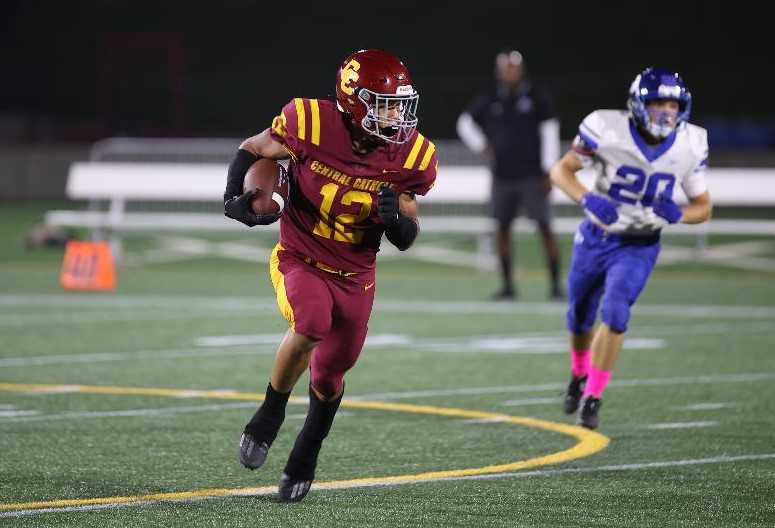 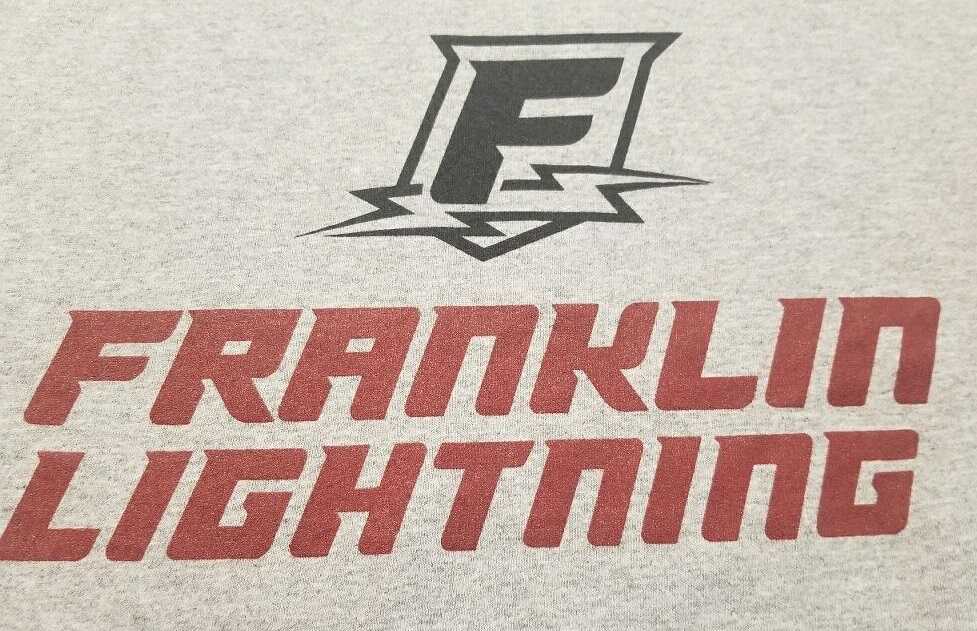 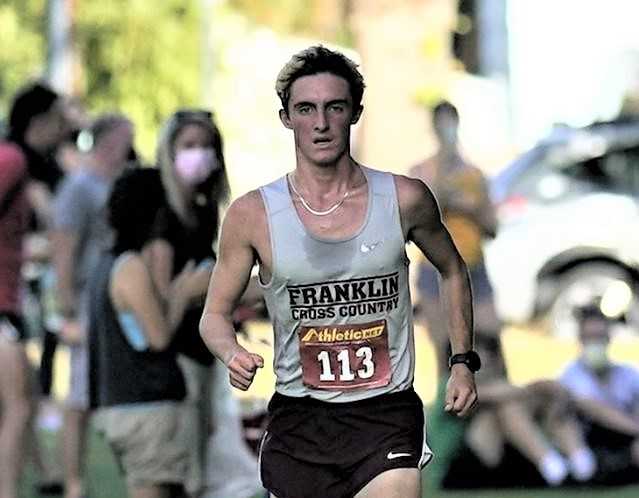 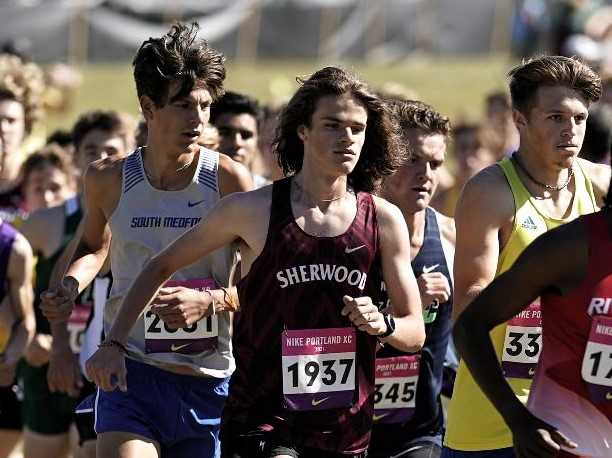 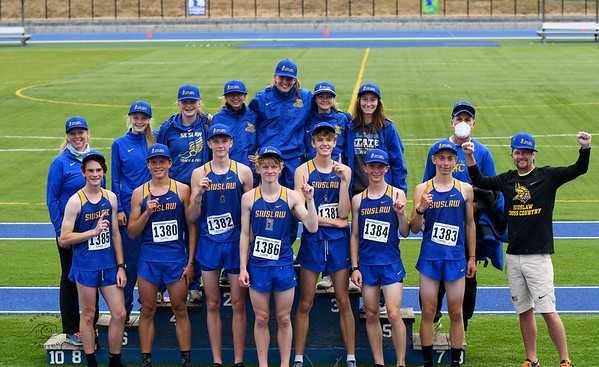 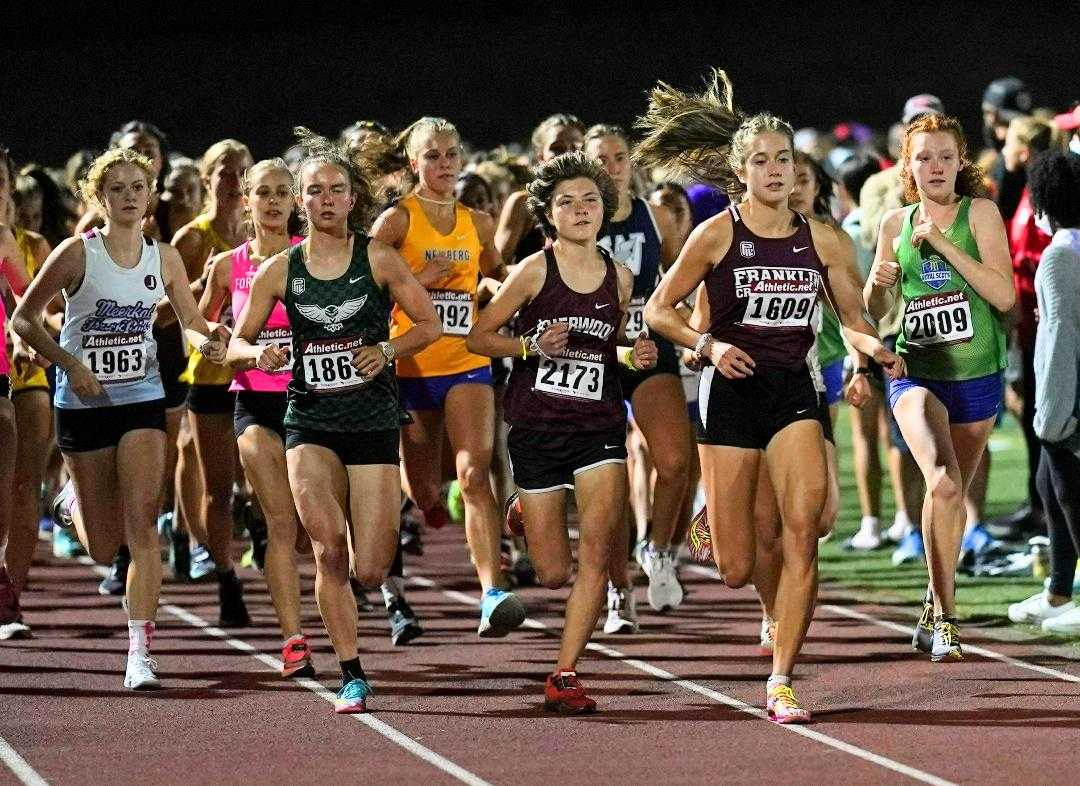 Lightning show off high-end talent, depth at early-season meet, which featured runners from 48 schools on a 3,000-meter course 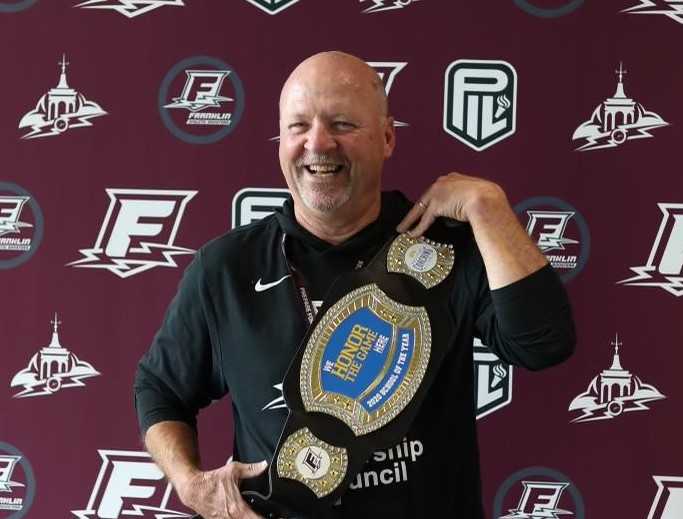 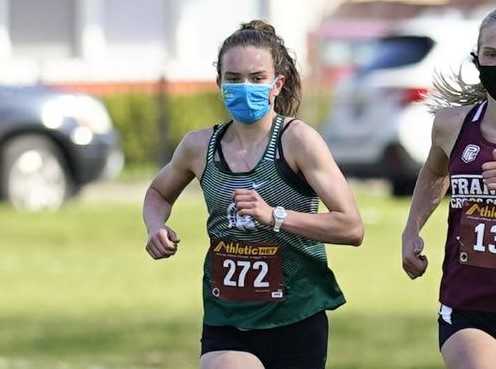