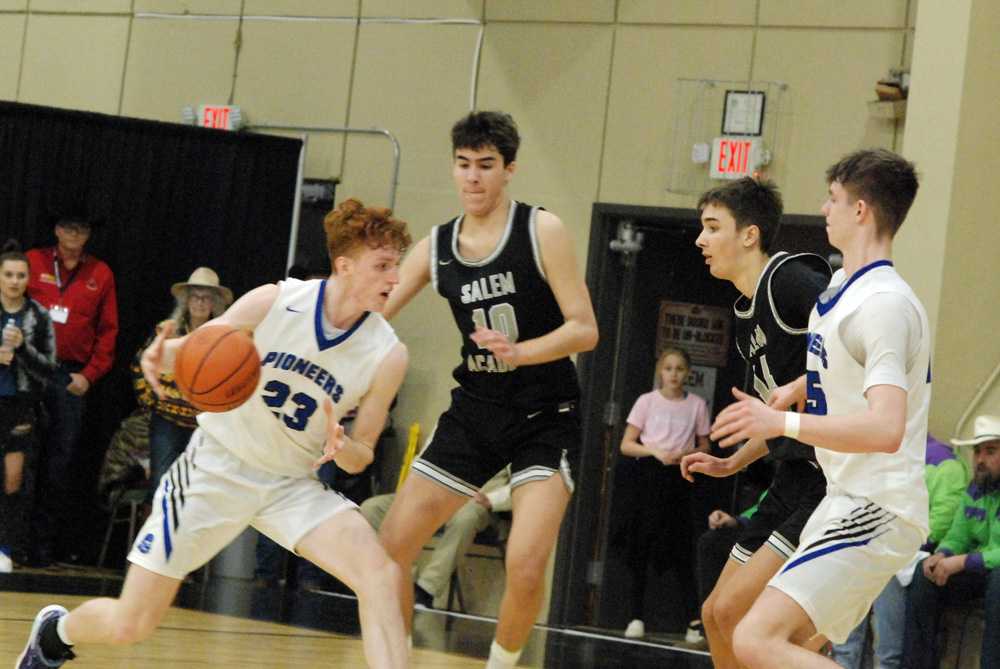 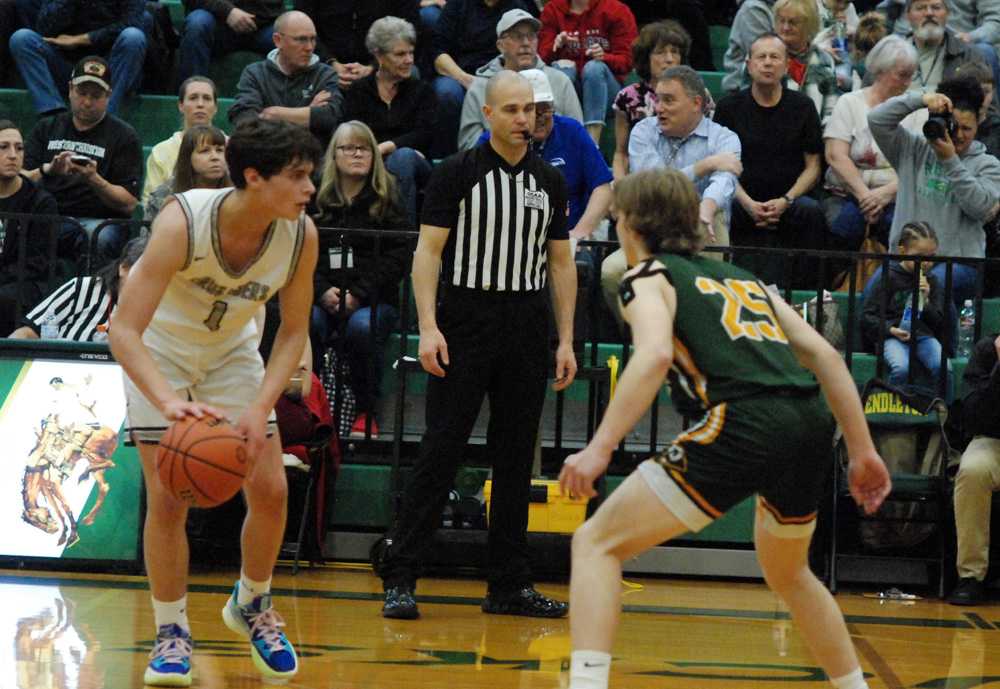 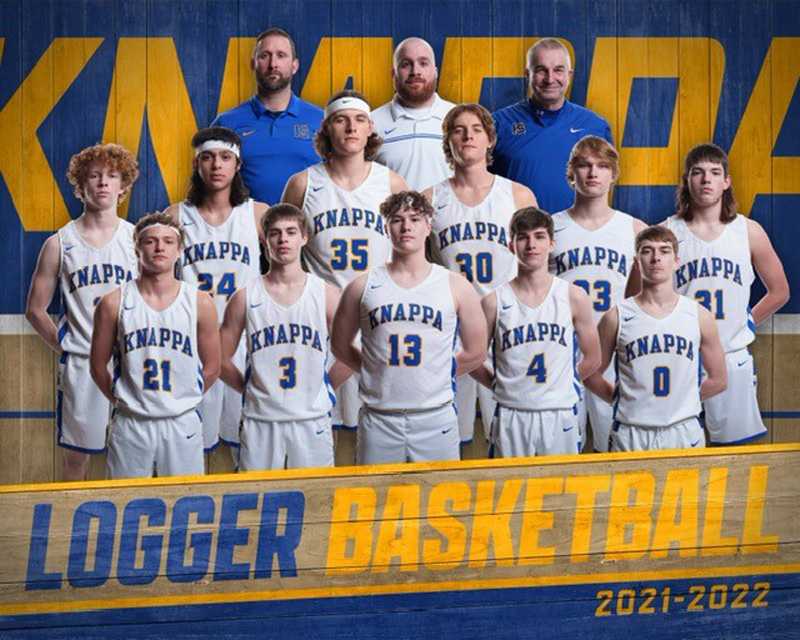 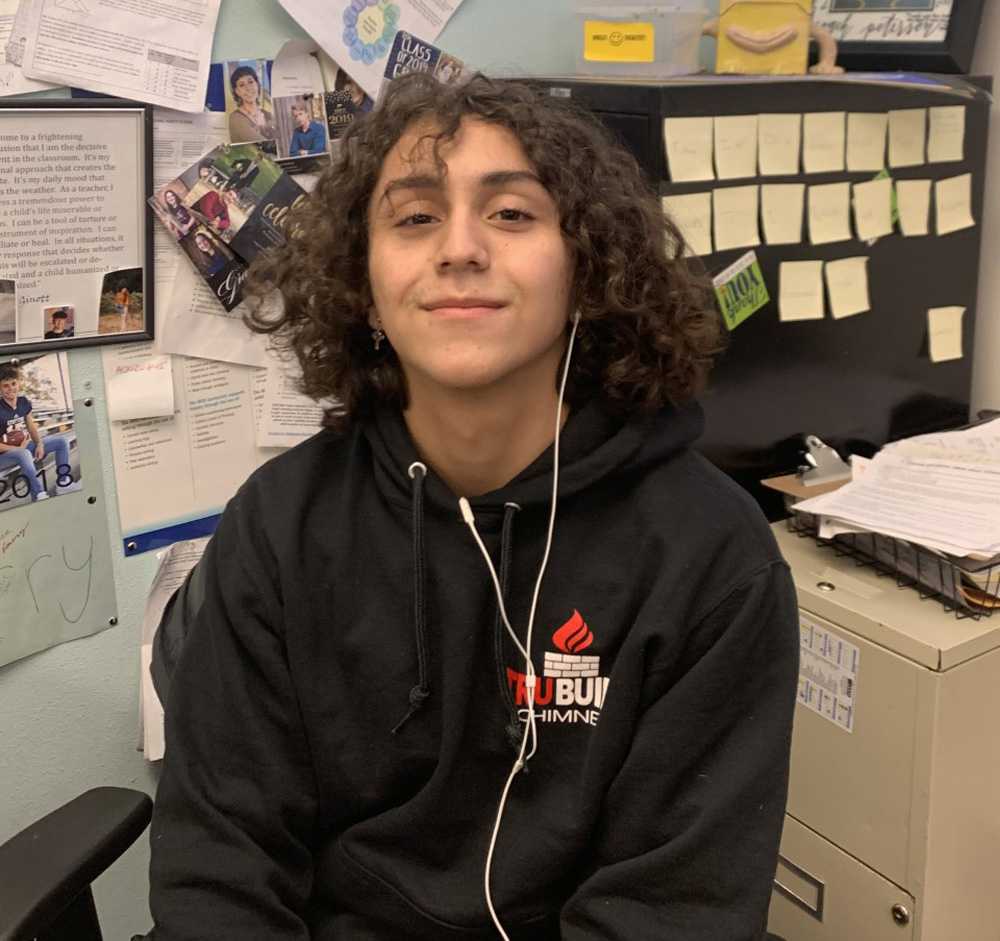 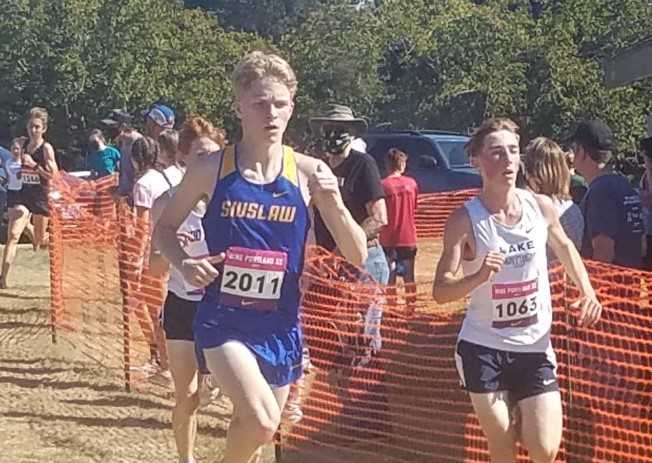 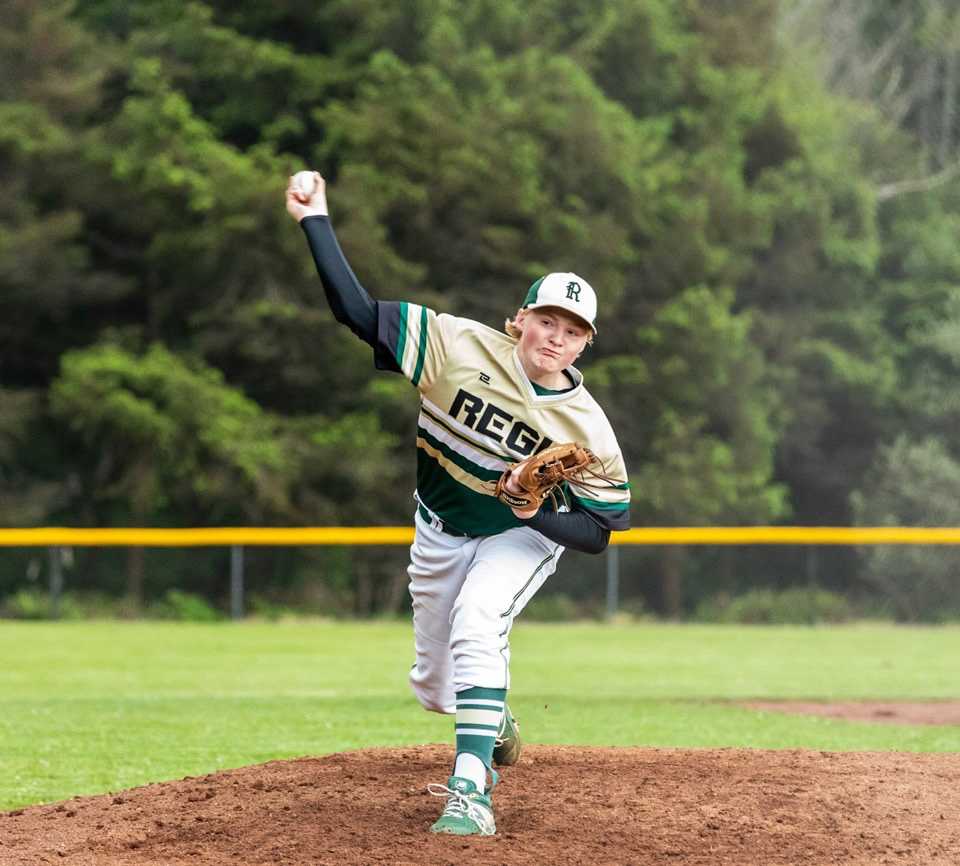 The Ram hurler and shortstop talks tumbling, turning the page and the mystical qualities of North Marion’s baseball field 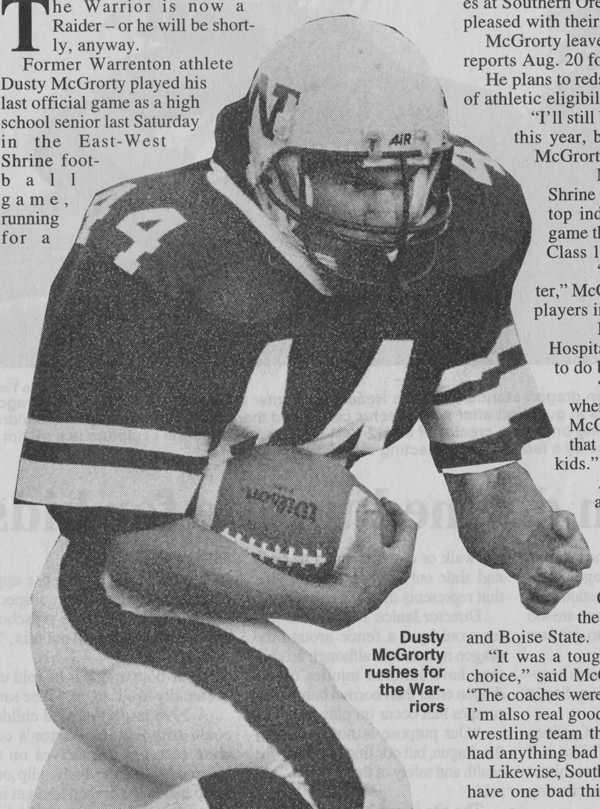 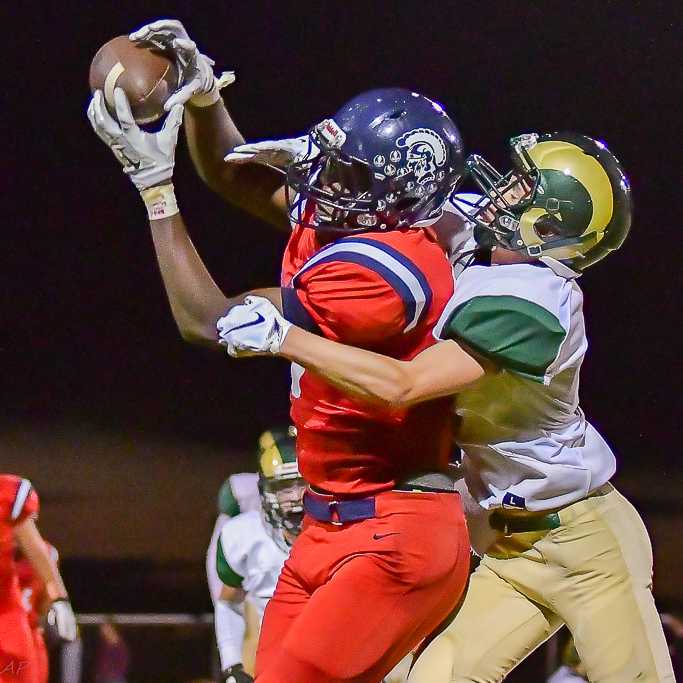 No. 2 Kennedy shuts down Regis, tunes up for No. 1 Santiam