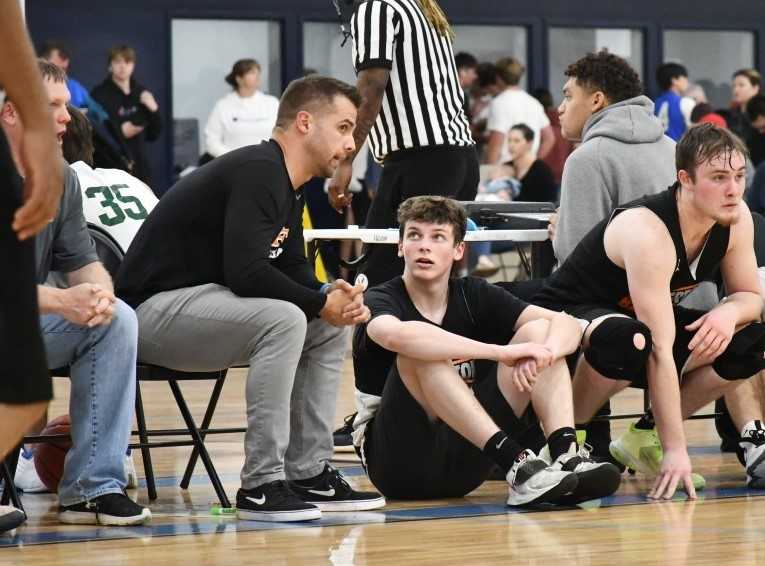 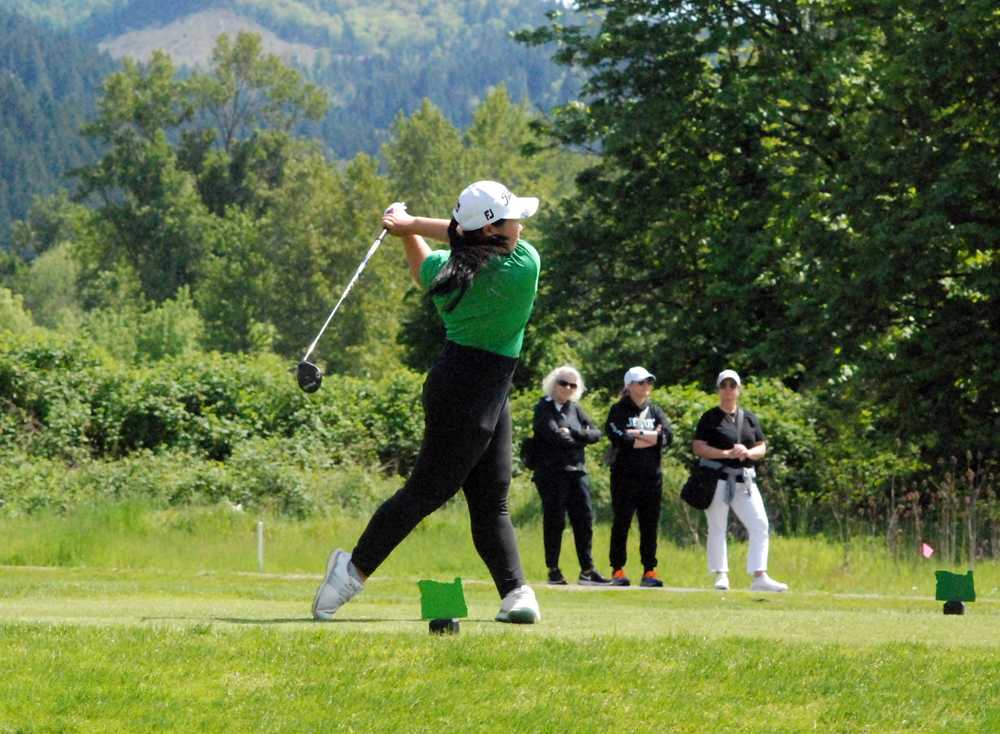 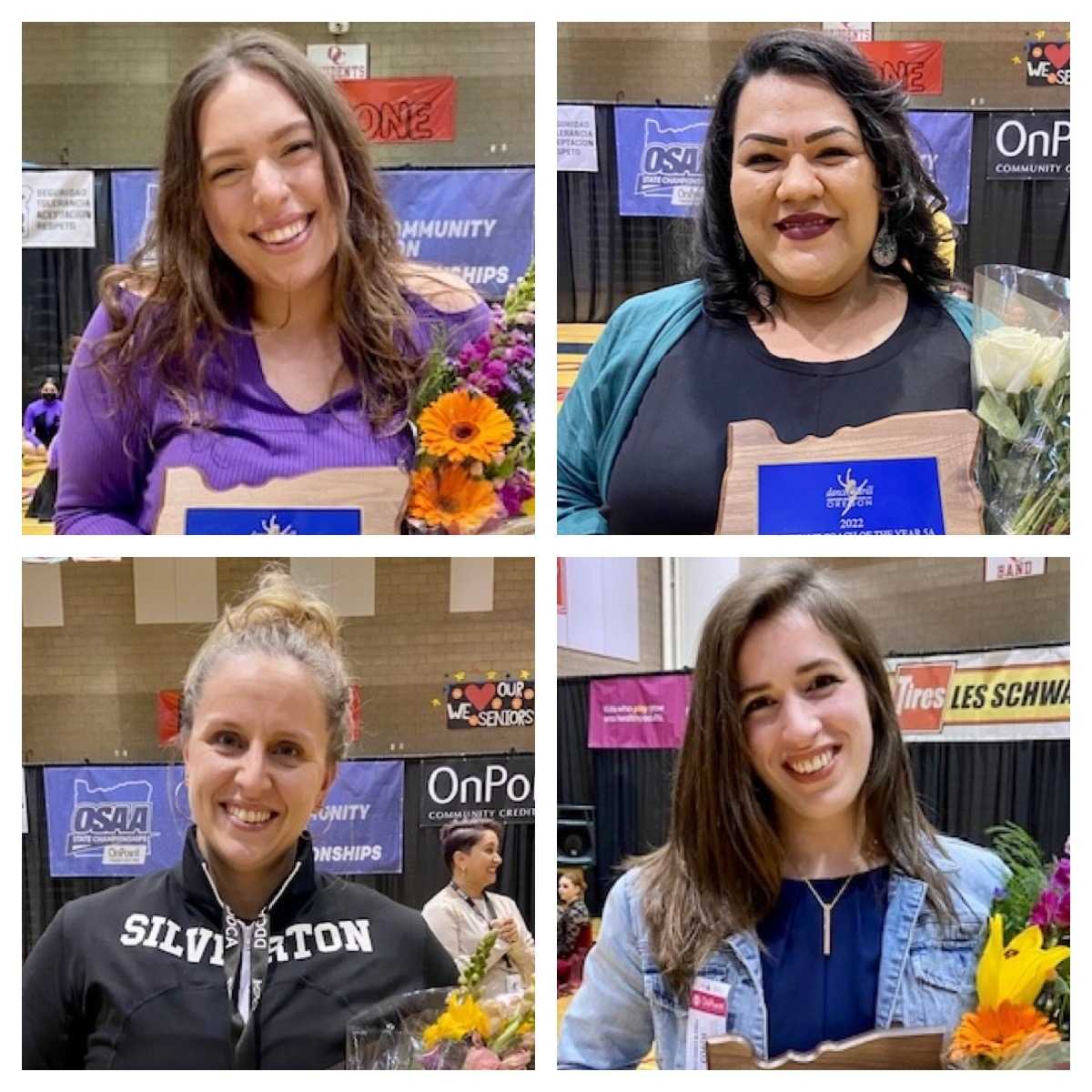 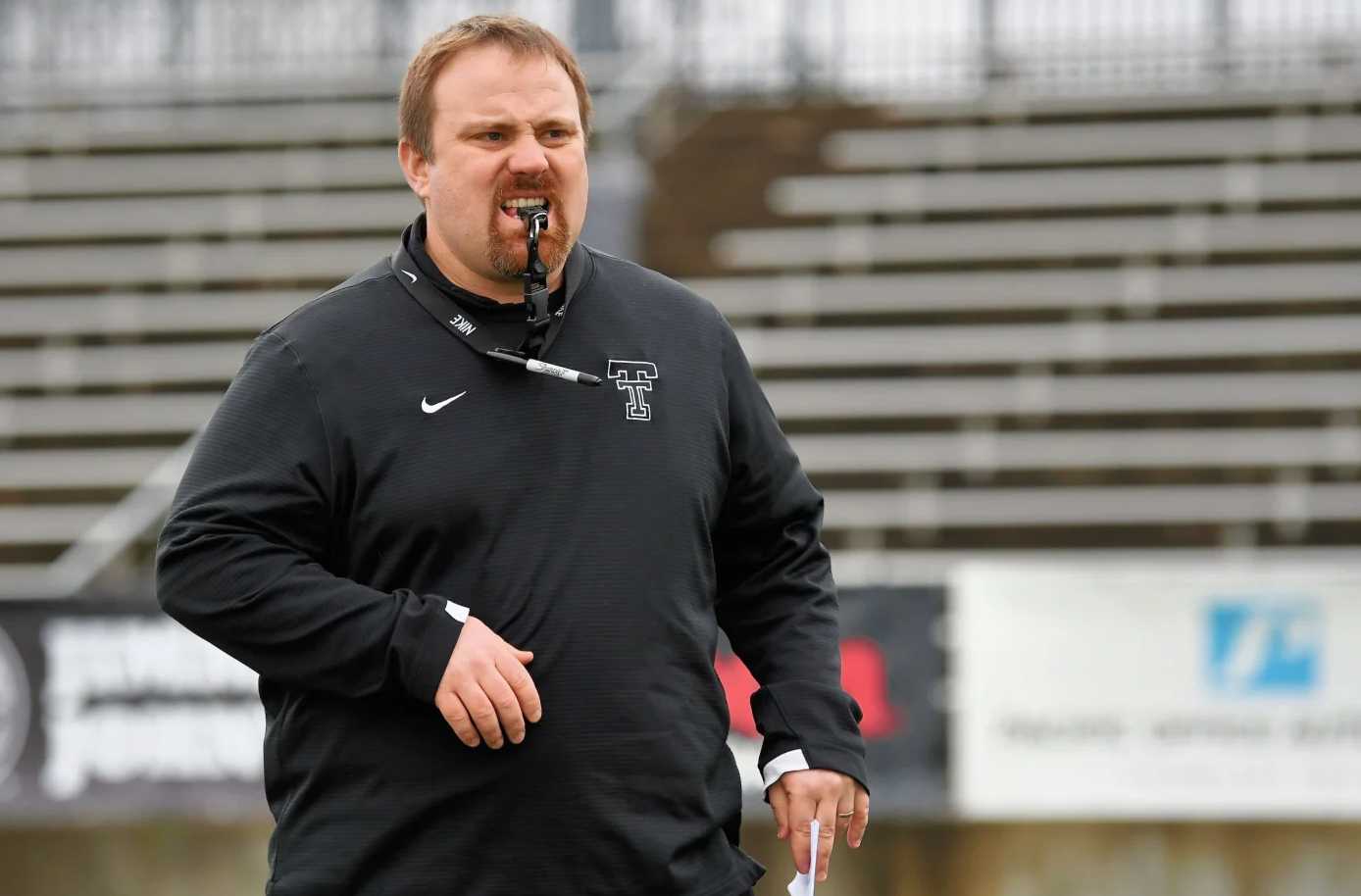 Dan Lever takes over as coach of reigning 5A champion Foxes; Santiam Christian's change at the top; Magill steps down at Amity 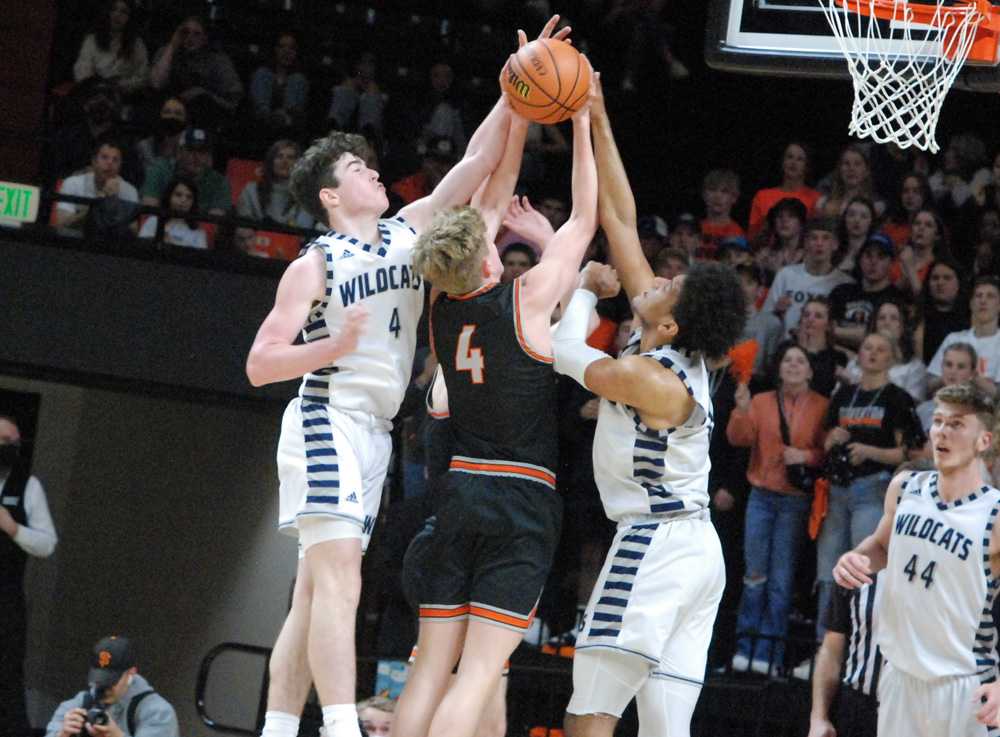 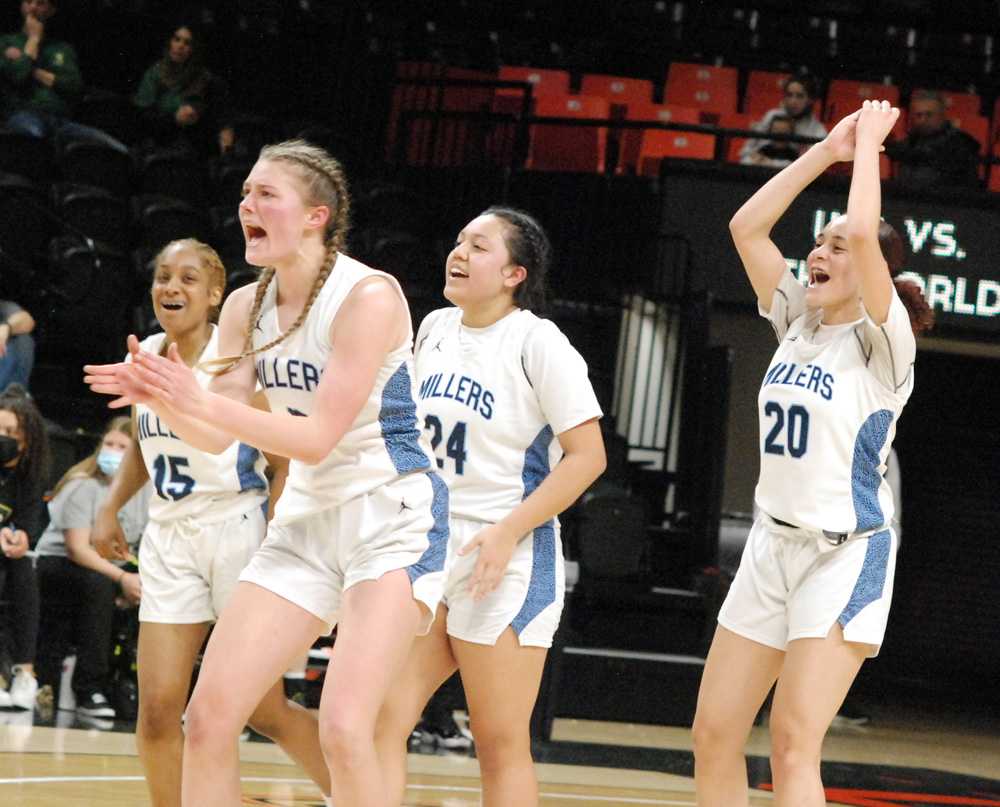 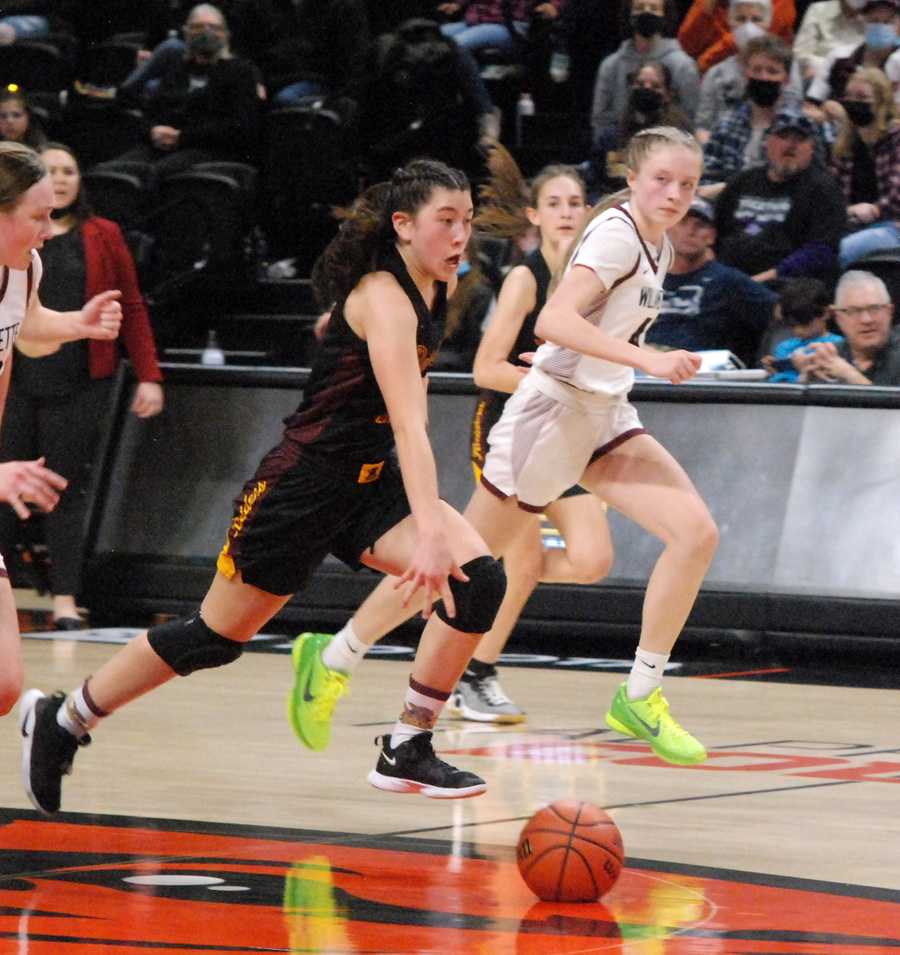 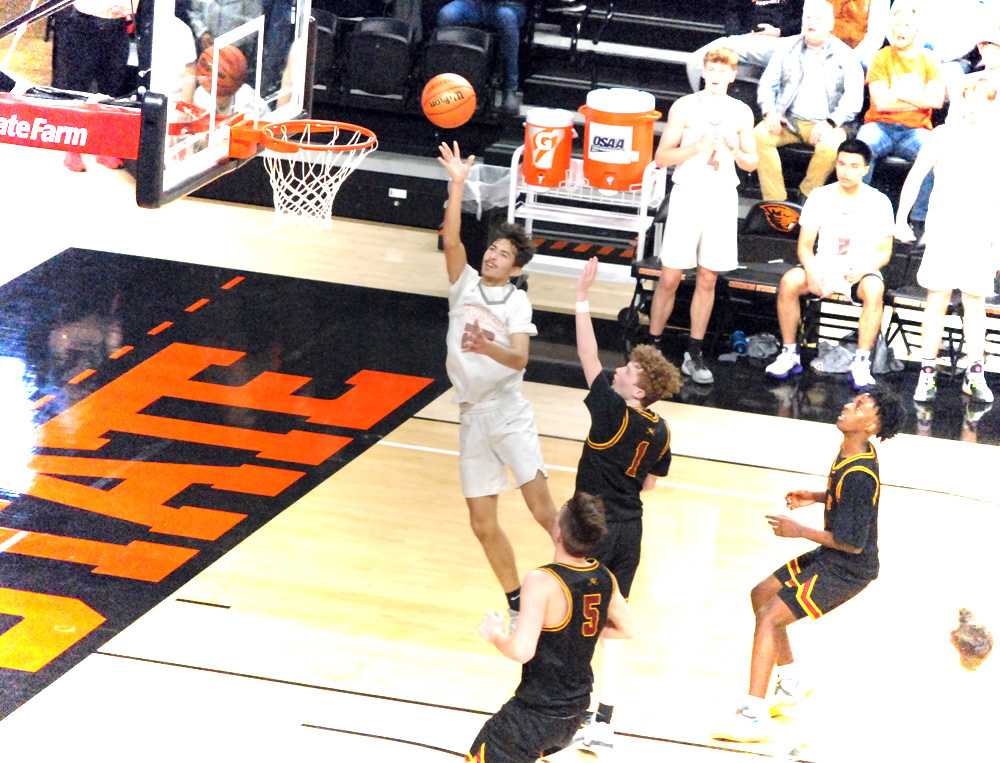 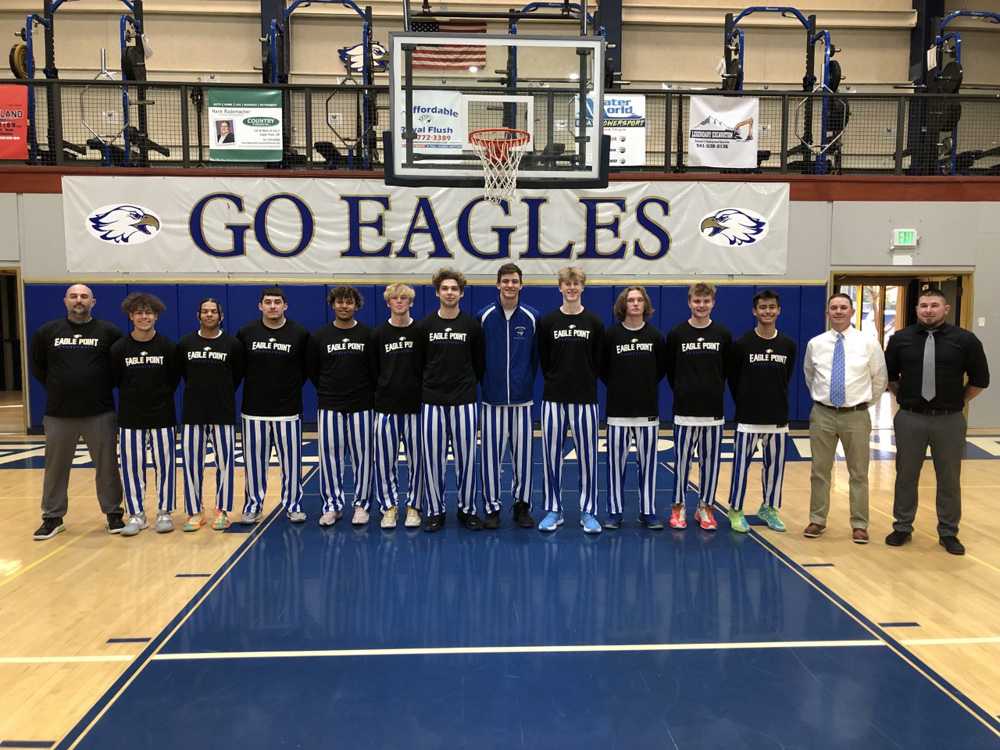 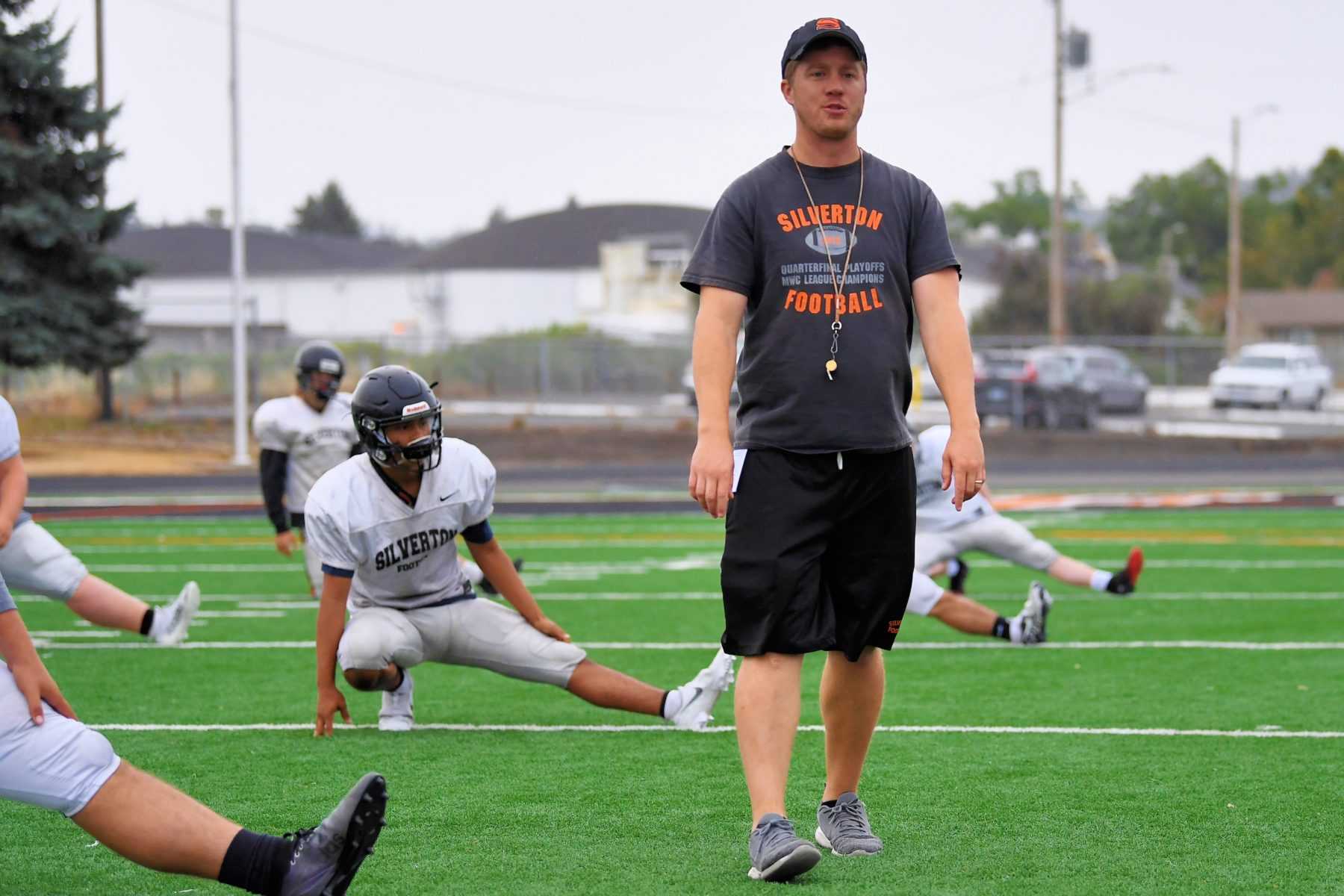 Football notebook: After title, Craig steps down at Silverton 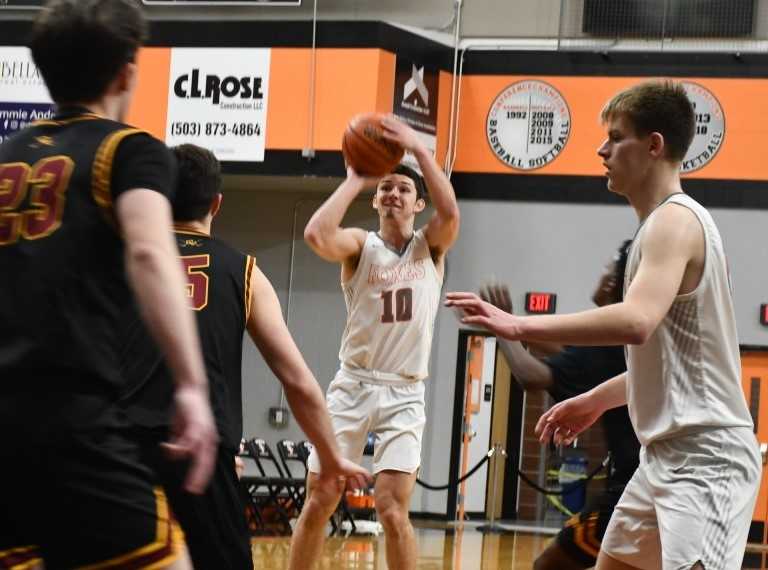 The Foxes defeat the Raiders 58-52 in a first-place showdown, extending their 5A Mid-Willamette Conference winning streak to 41