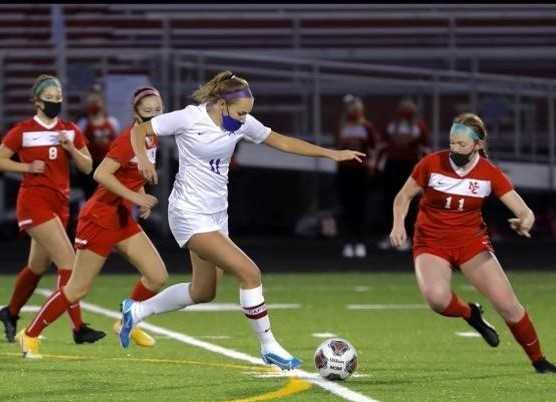 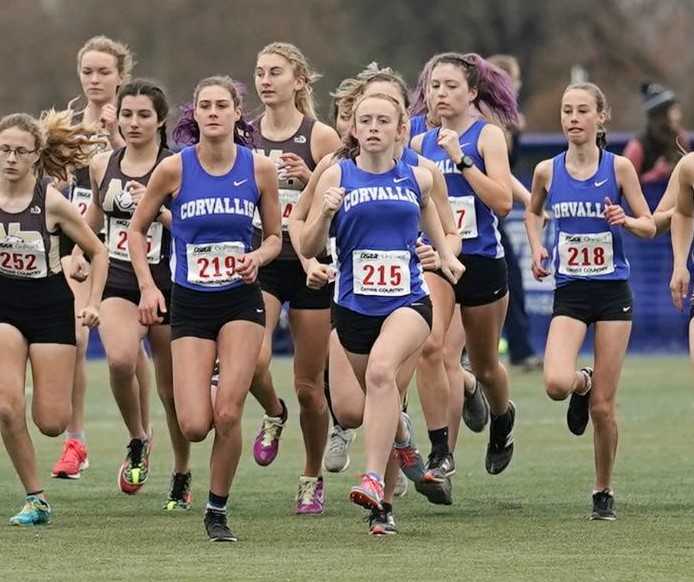 The young Spartans, who won their first state title in 2019, need to regroup; Sheldon's Mestler wins meet for Eugene-area teams 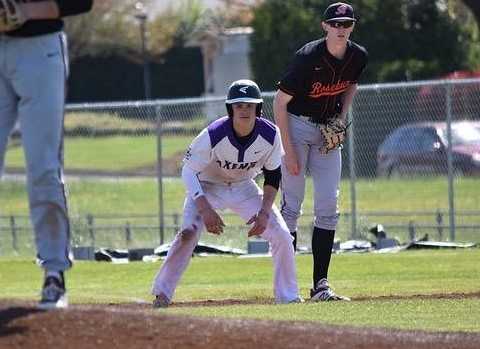 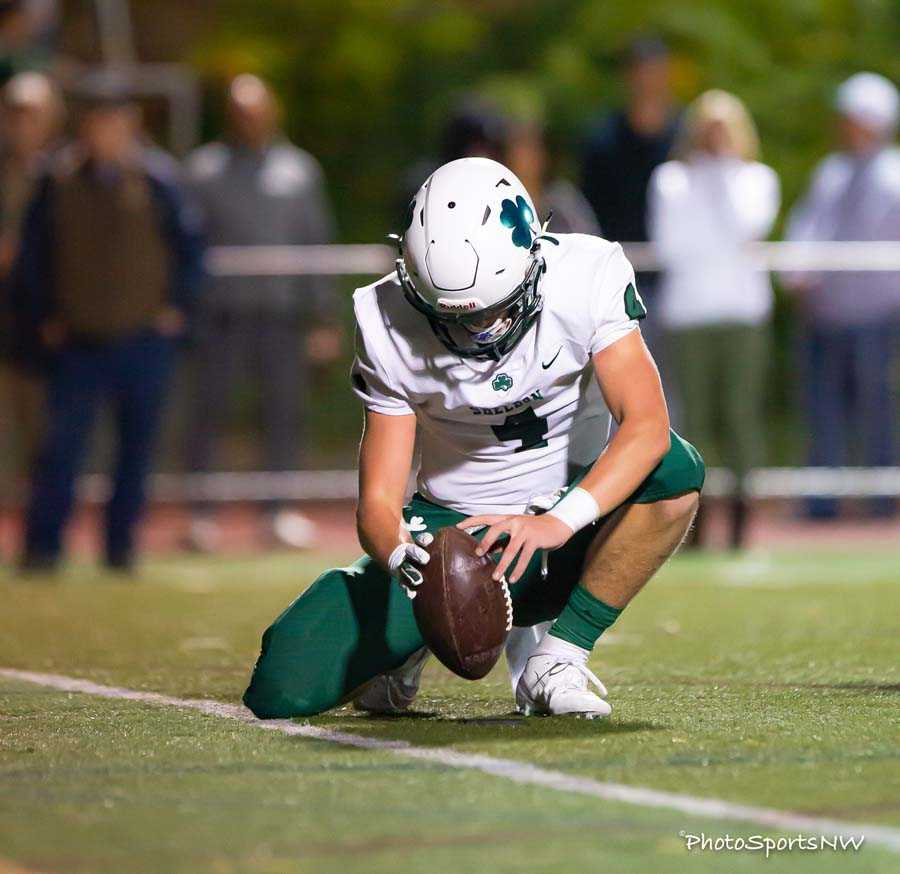 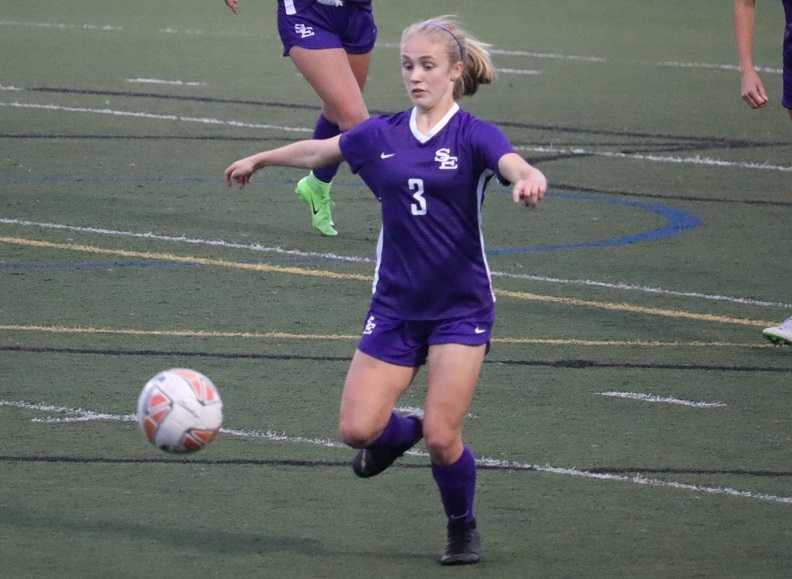 The junior-dominated Axe, yet to allow a goal, has risen to No. 5 in the 6A coaches poll 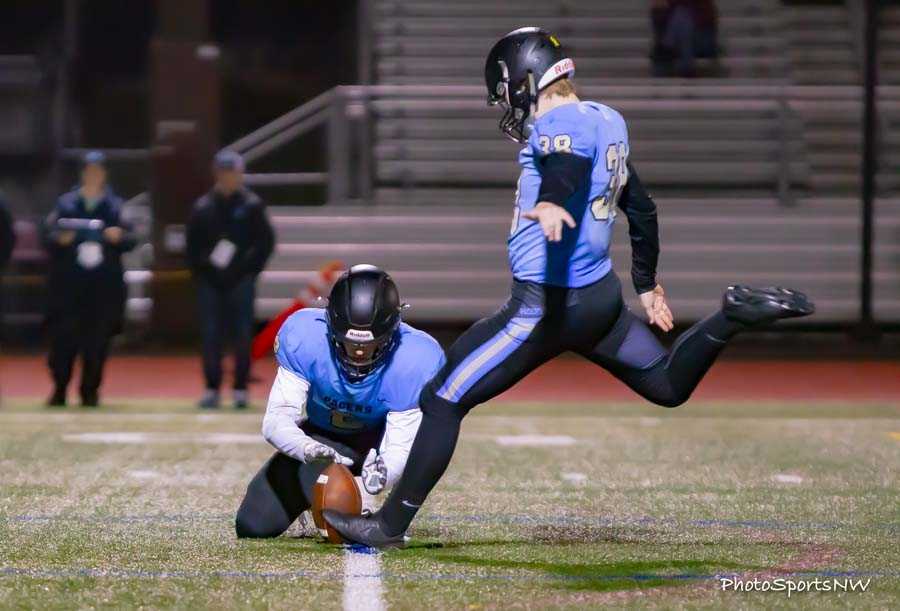 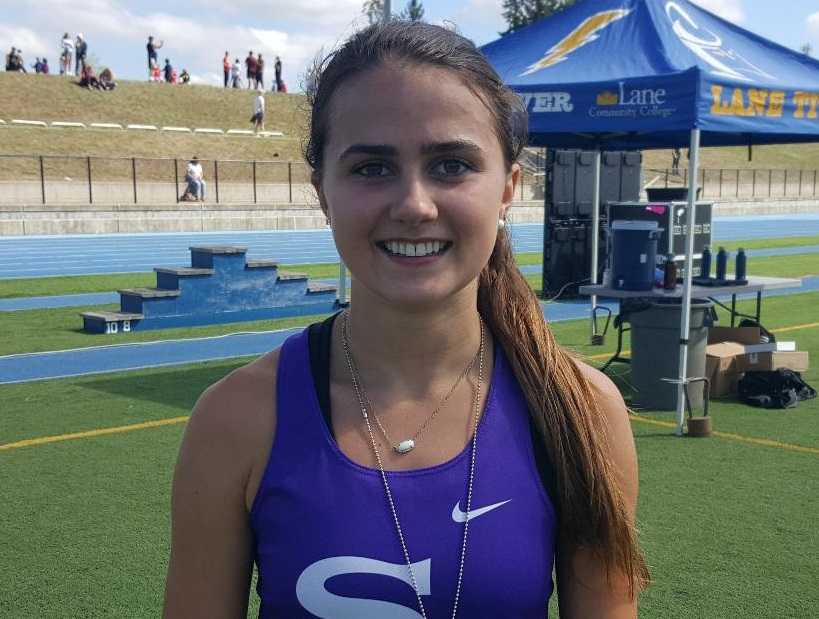 South Eugene's Madison Elmore was beset by setbacks that ended seasons prematurely before a breakthrough last May in the 1,500 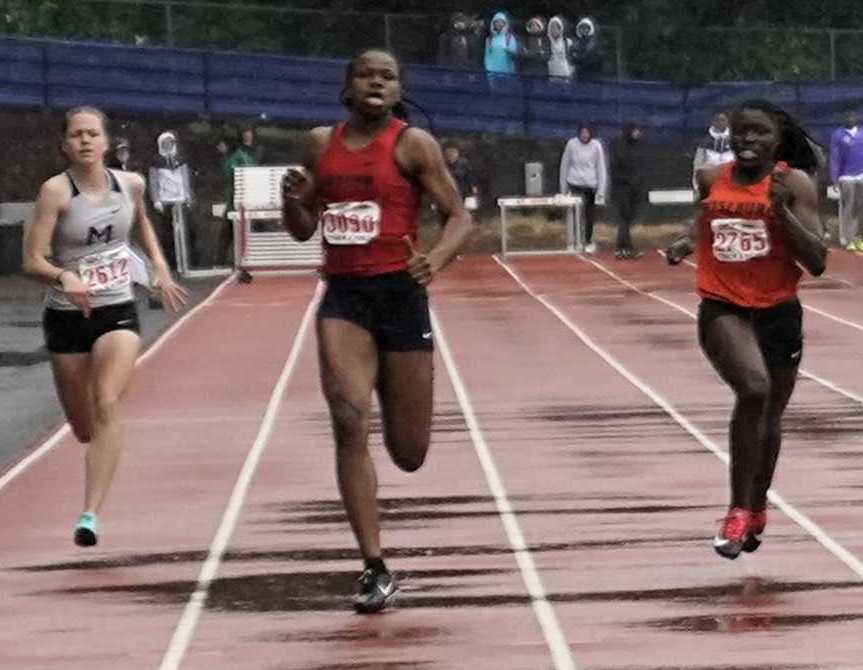 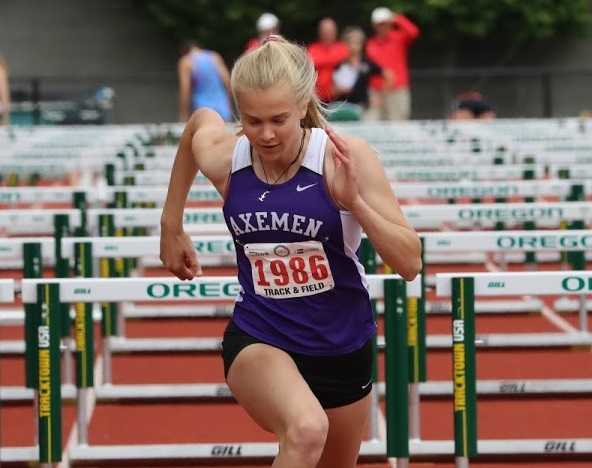 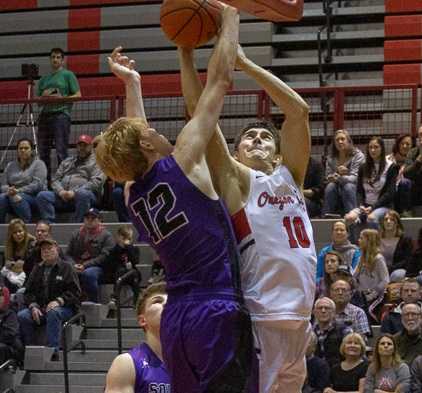