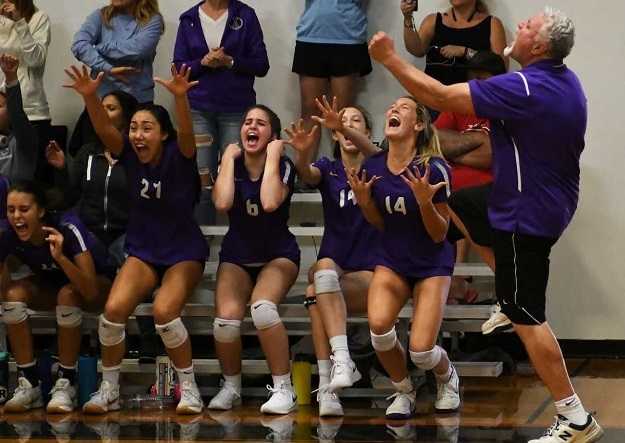 During an 11-match winning streak, the Apollos have beaten six teams ranked in the top 10 in 6A and 5A 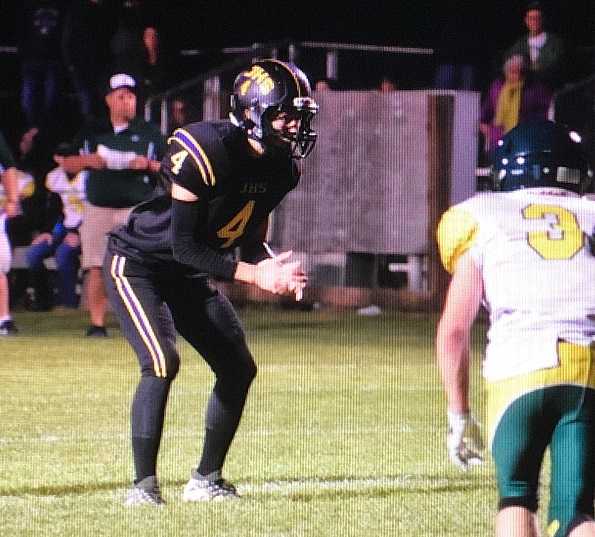 Jefferson football thriving in move to 2A 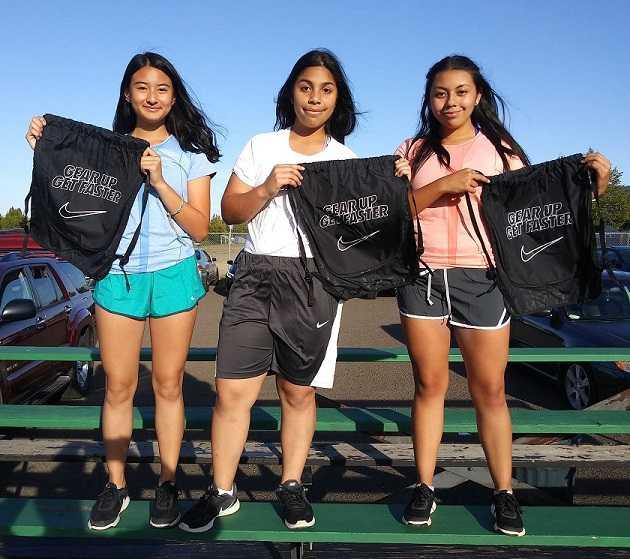 Bolstered by donations from Nike and Adidas, the Foundation distributes clothing and gear across the state 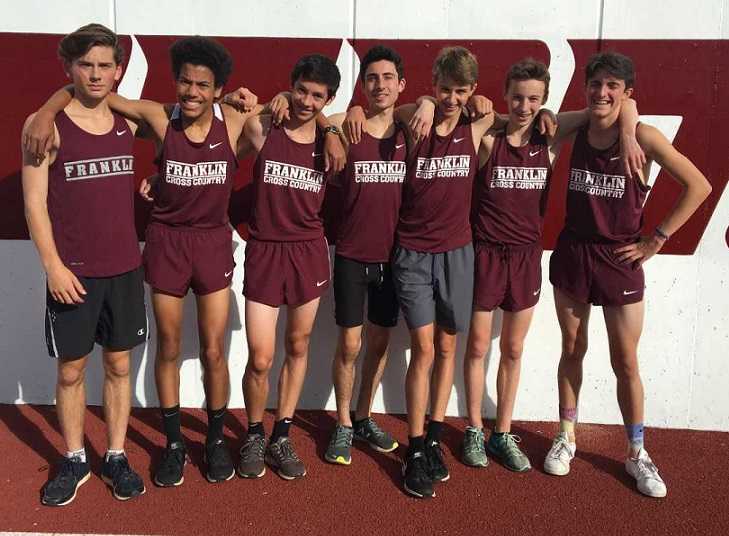 They have been holding back so far, but the 'feisty' Quakers intend to make up for last year's disappointing finish 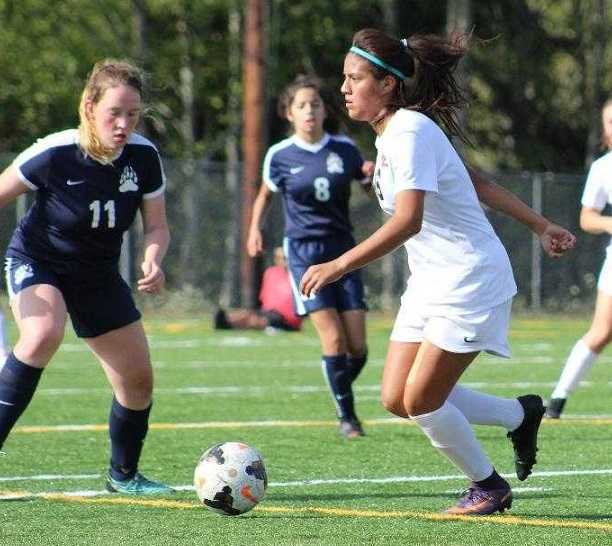 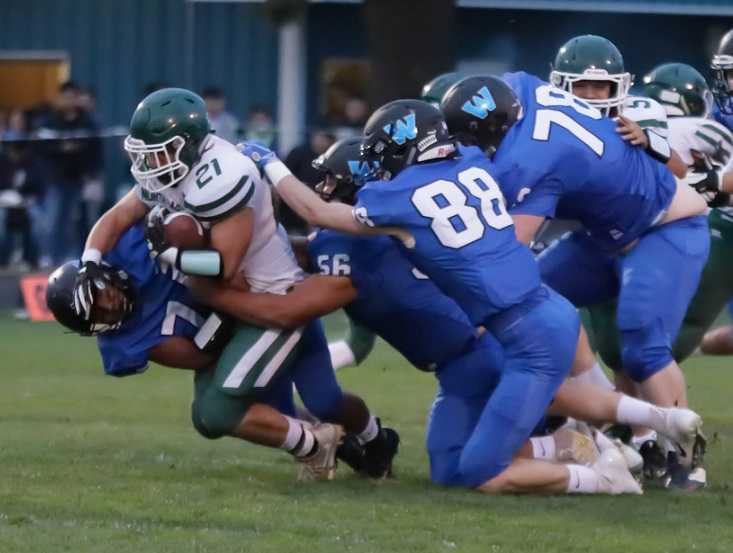 Football notebook: What we saw in Week 4 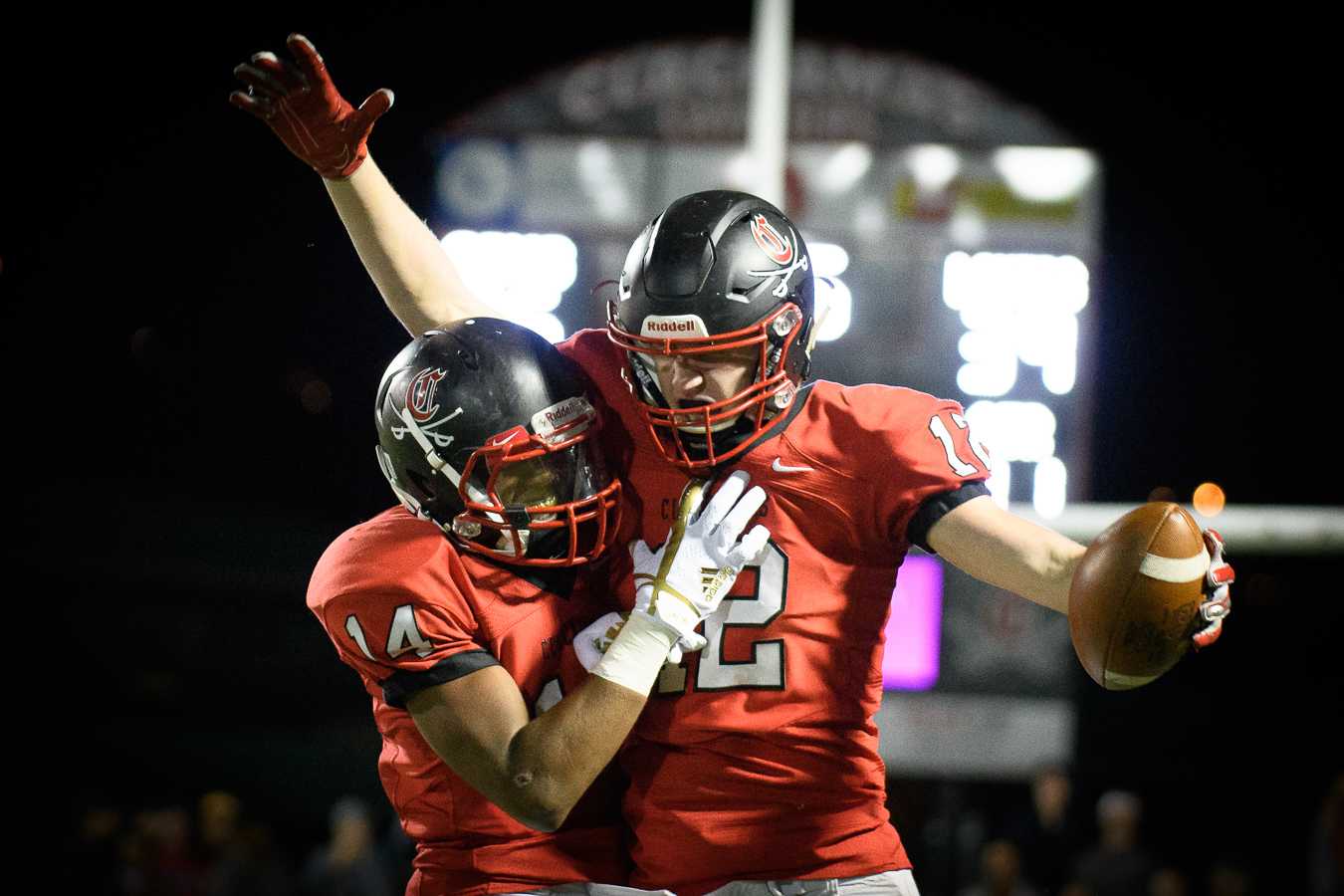 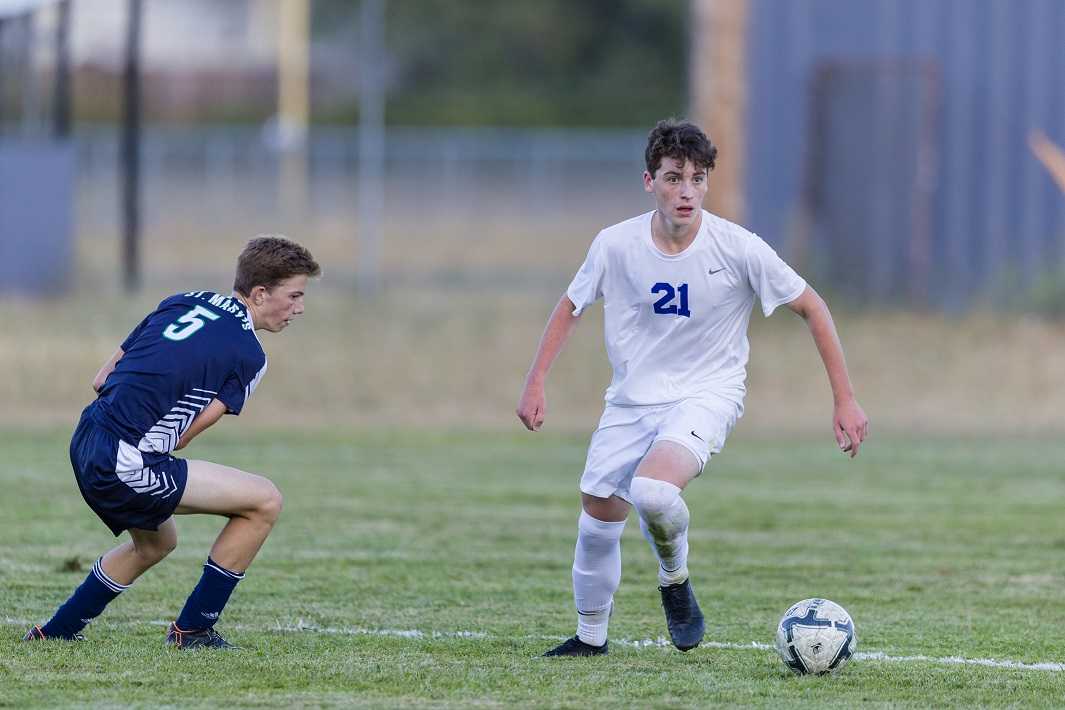 The Eagles maintain their winning ways with a rebuilt front line, move to No. 1 in 3A/2A/1A rankings 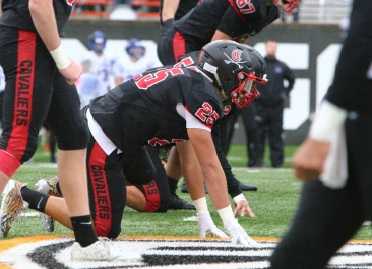 Football: Lake Oswego to test No. 1 ranking at No. 2 Clackamas 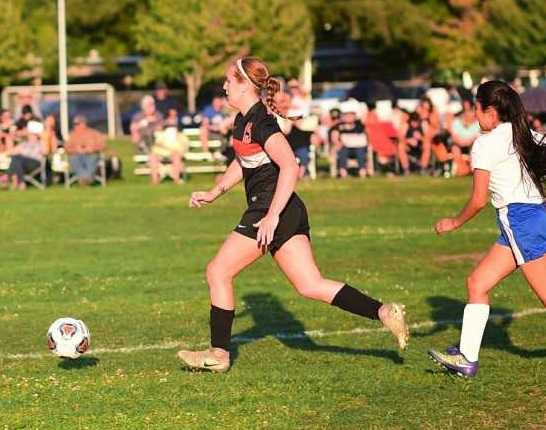 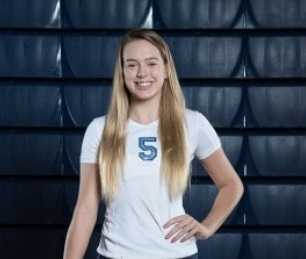