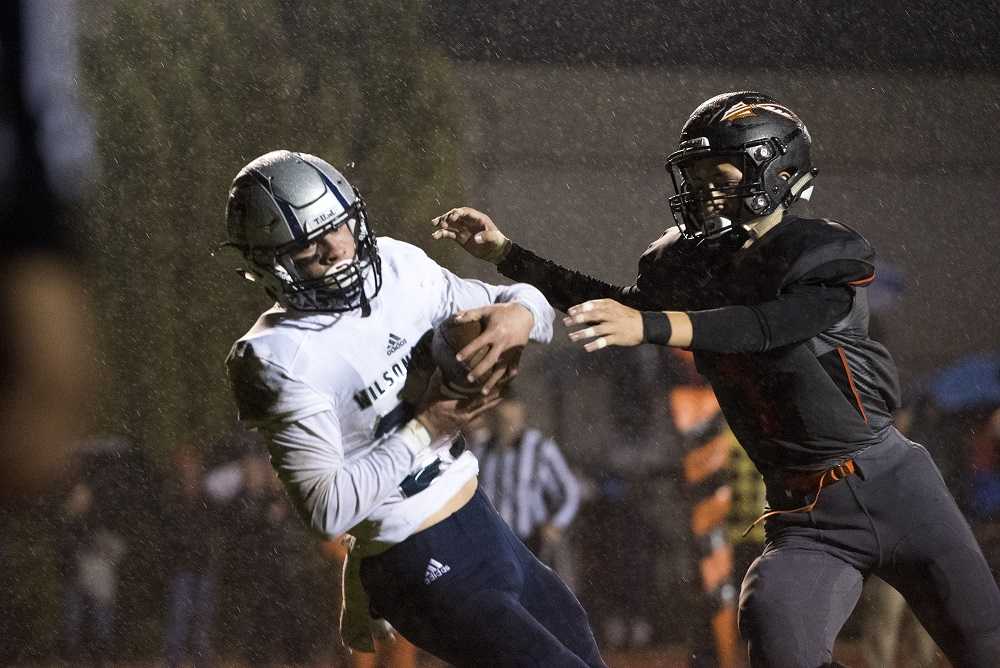 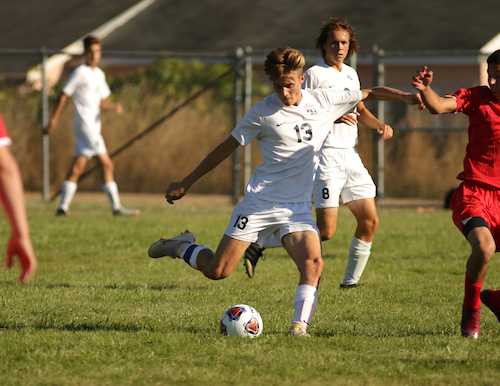 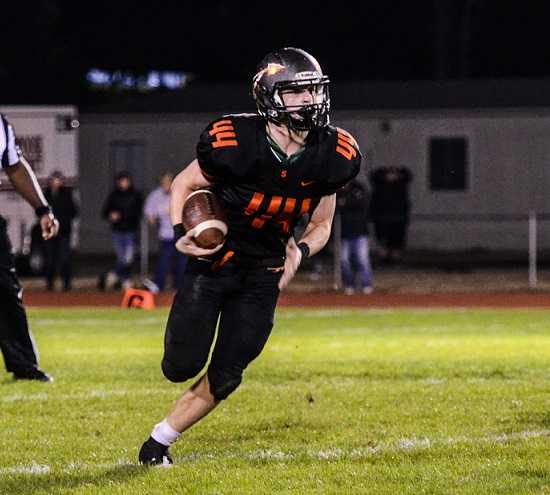 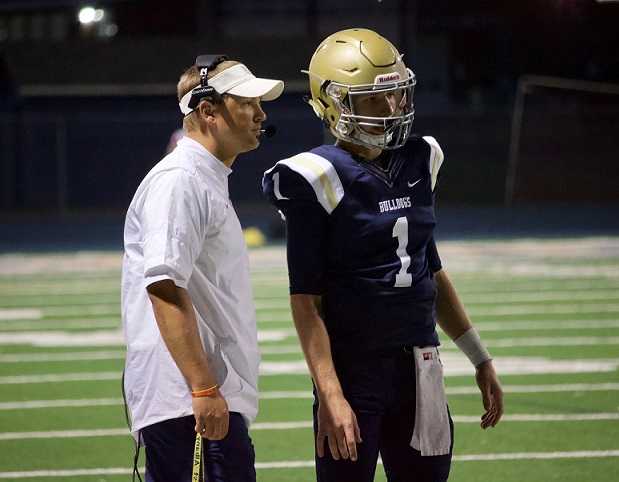 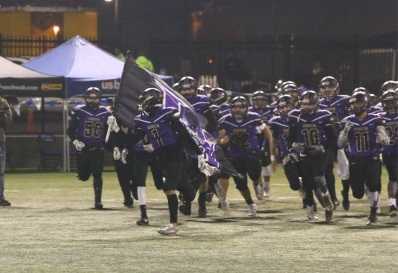 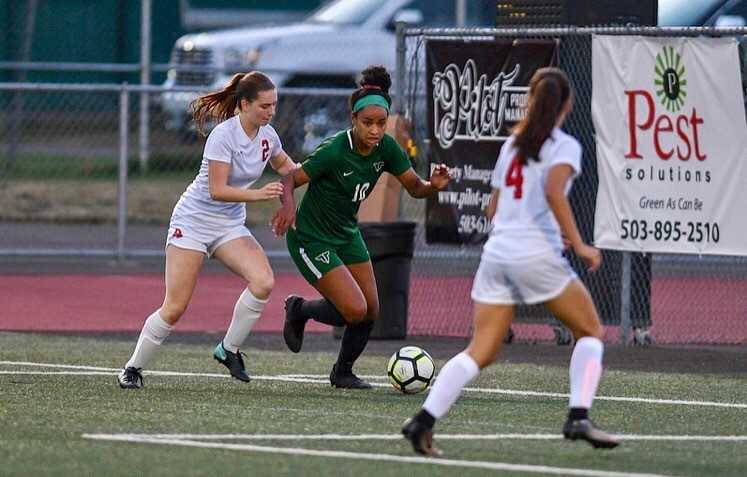 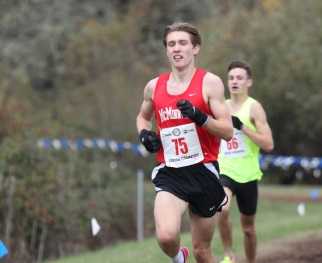 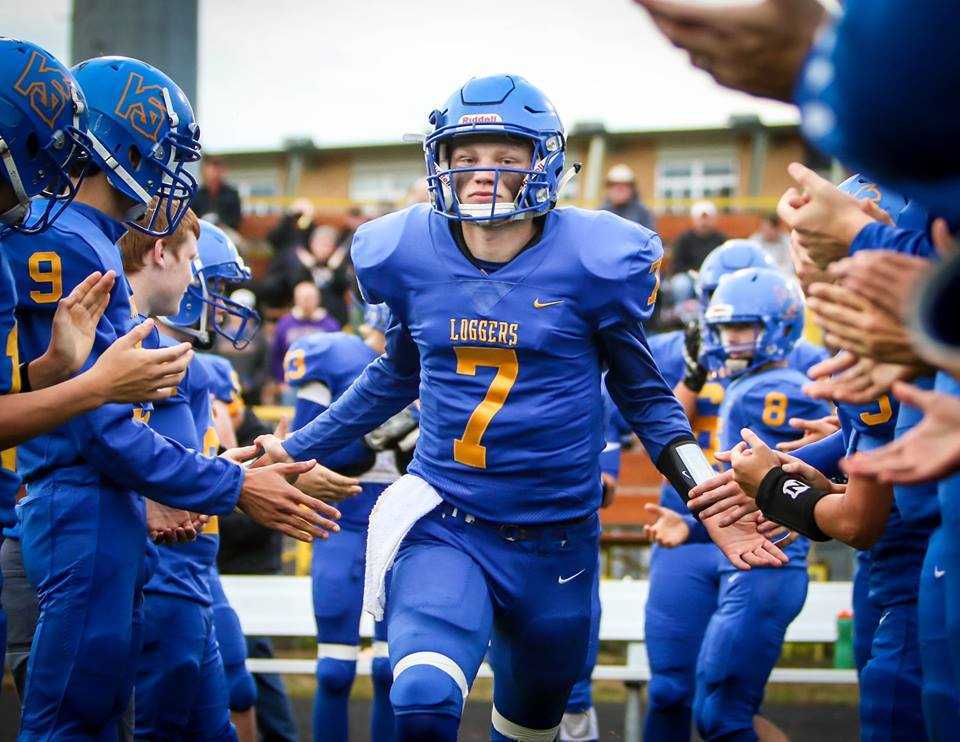 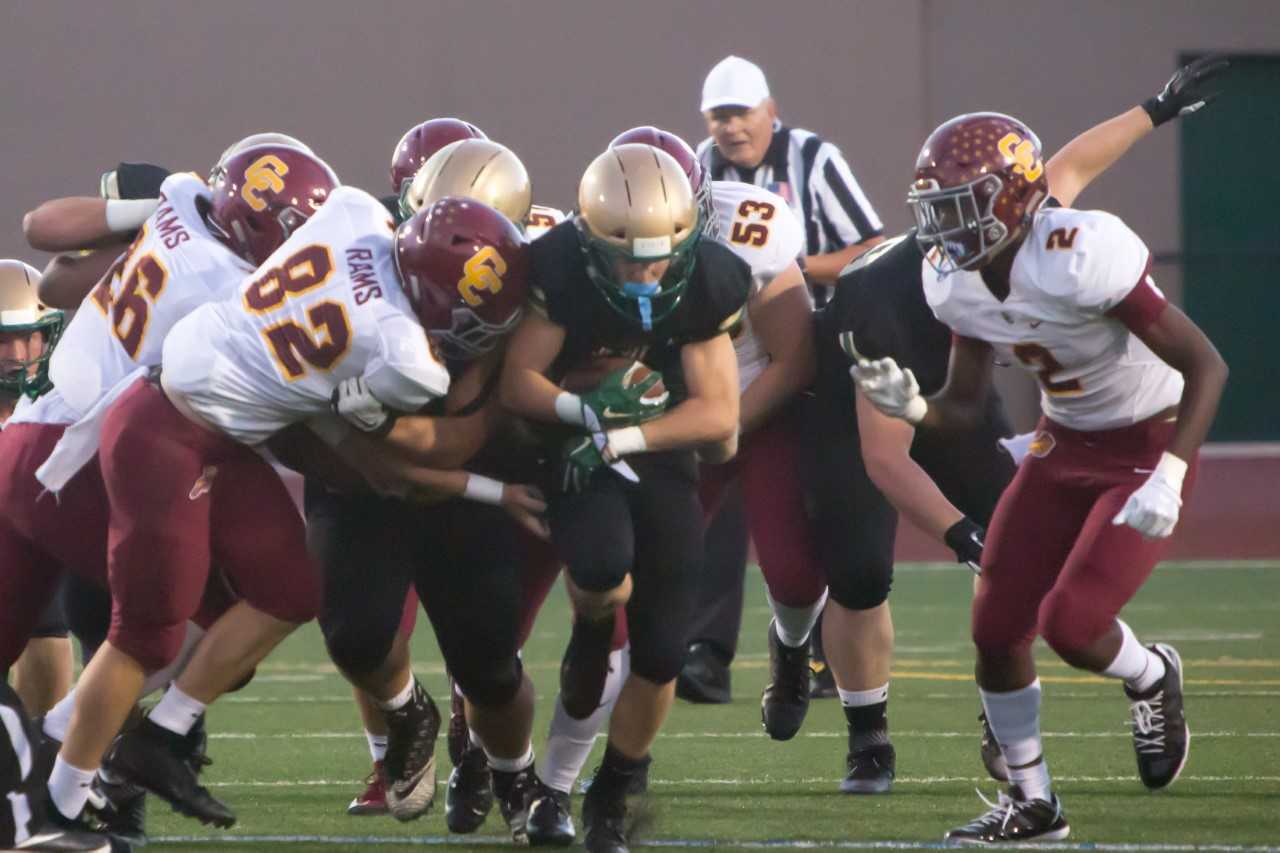 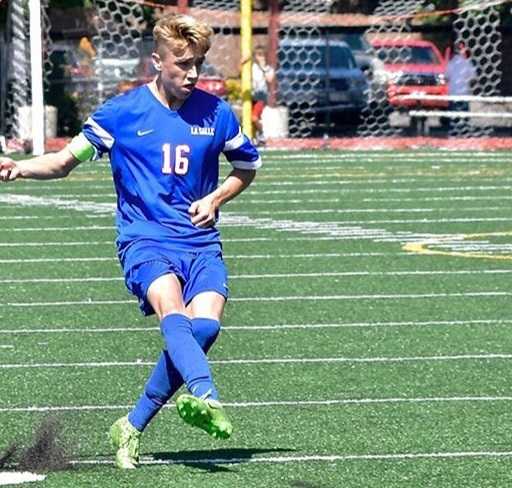 The Falcons, 5A semifinalists the last two years, are 'getting goals from a lot of different places' in their 6-0-1 start